5 Tips for Keeping Your Memory Sharp as You Age 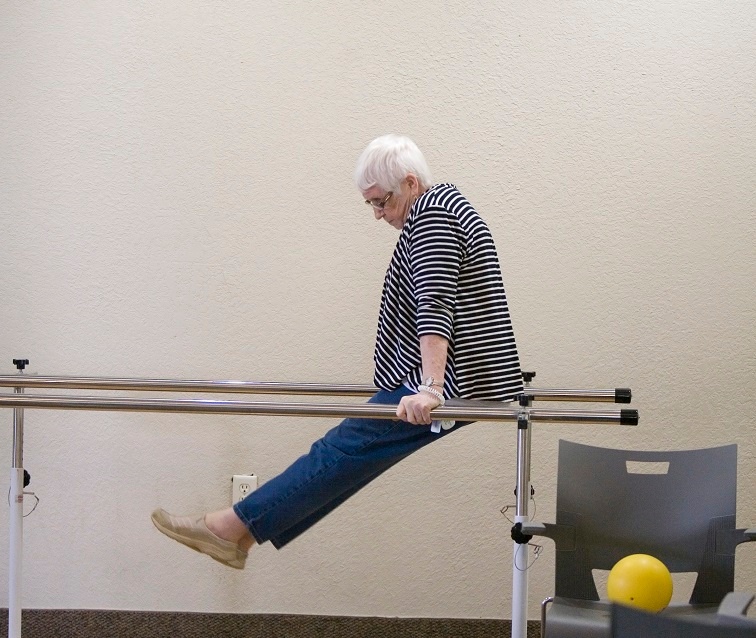 When it comes to memory, you’ve probably been told to “use it or lose it” more than once. It’s an old adage that has been applied to new findings that certain activities can boost brain proteins that improve memory or actually make the area of your brain responsible for verbal memory larger.

And the best way to adopt the “use it or lose it” approach to keeping your memory sharp is to make subtle lifestyle changes that can promote brain health while making life more exciting at the same time. Pursuing new interests, brain-training computer exercises, socializing, staying physically active, and doing reading and writing exercises will enrich your life—and keep your memory sharp.

Believe it or not, being curious and adventurous can actually be good for your health. Pursuing new interests, picking up new hobbies, and learning about new topics will keep your memory sharp as you age. Challenging your brain with new experiences and activities stimulates communication between brain cells that helps maintain and improve overall brain health over time, Harvard researchers have found.

You don’t have to go too far out of your comfort zone to enjoy these benefits either. If you’ve been quilting for years, try to learn counter-cross stitching. If you play bridge every week, try to learn sheepshead. Small changes that push you outside your comfort zone and require a little more brainpower than usual can pay big dividends. Feeding your mind with new experiences over time will help keep your memory sharp.

A brain-training computer program is just a fancy name for a video game. But unlike the video games that your grandchildren might play, brain-training games are specifically designed to challenge your mind and to promote stimulation that helps prevent cognitive decline, including memory loss. And there’s plenty of proof that it works.

One study looked at people aged 60 to 85 who played the computer game NeuroRacer on a regular basis. The game challenges players to navigate a car on a winding road with their left hand while shooting signs that randomly pop up with their right hand. After six months, regular players showed better sustained attention, better divided attention, and better working memory. There were physical benefits, too. EEG measurements showed that NeuroRacer players had better cognitive control than those who didn’t play.

Even better, most seniors who play these brain-training games find that they’re actually a lot of fun. That’s even true of seniors who have never operated a computer or played a video game before. After a little practice, you might even be able to challenge a grandchild to play a game with you.

If you’re surprised that your friends and family can have a positive impact on your mental health, you’re probably not alone. But these social bonds can actually help prevent memory loss and other forms of cognitive decline. One study looked at 2,249 California women and how the size and closeness of their social networks impacted memory loss and cognitive decline over a four-year period.

Researchers concluded that women who were part of vibrant social networks were 26 percent less likely to develop dementia or suffer from other forms of cognitive decline than women who were not. Overall, women who had daily contact with friends and family saw their risk of Alzheimer’s cut in half.

Part of the reason socialization leads to brain health is that social interactions promote healthy activities like bowling leagues, playing cards, walking groups, and sewing circles that stimulate the mind and help prevent changes that lead to memory loss. Also, social interactions cut down on the amount of time that the brain is allowed to remain unfocused, which helps keep your memory sharp over time, researchers have found.

4. Get Your Heart Rate Up

Would you believe that exercise actually makes your brain bigger? Well, it’s true. Physical activity makes the area of your brain responsible for verbal memory and learning, the hippocampus, bigger, researchers at the University of British Columbia have found. That means exercising can make it easier for you to recall conversations and verbal interactions as you grow older.

And exercise has also been linked to better overall brain function over time. A study that looked at the impact that walking had on cognitive decline in 18,766 women who were 70 to 81 years old found that simply walking at an easy pace for 90 minutes per week led to a 20 percent lower risk of cognitive impairment. There was even less memory loss in the women who were most physically active in the study.

Being physically active has secondary benefits when it comes to keeping your memory sharp, too. It makes it easier for you to stay engaged with friends and family and to take in new experiences and adventures. Physical activity also helps stave off diseases like diabetes and hypertension that can erode your memory over time.

As people transition into retirement, they also find that they don’t have as much of a need to read and write as they once did—and that can have a negative impact on one’s memory. Adults who engage in stimulating activities like reading and writing well into their retirement showed a 15 percent lower rate of memory loss than those who don't regularly do those things, one study found.

Taking part in activities that combine reading and writing with social interaction and physical mobility is even better. Writing groups, book clubs, and religious study groups are just a few examples of how reading and writing can help you stay stimulated, and connected, to a larger social circle.

What activities do you use to keep your memory sharp?

Kris is the Director of Engagement at The Arbor Company.