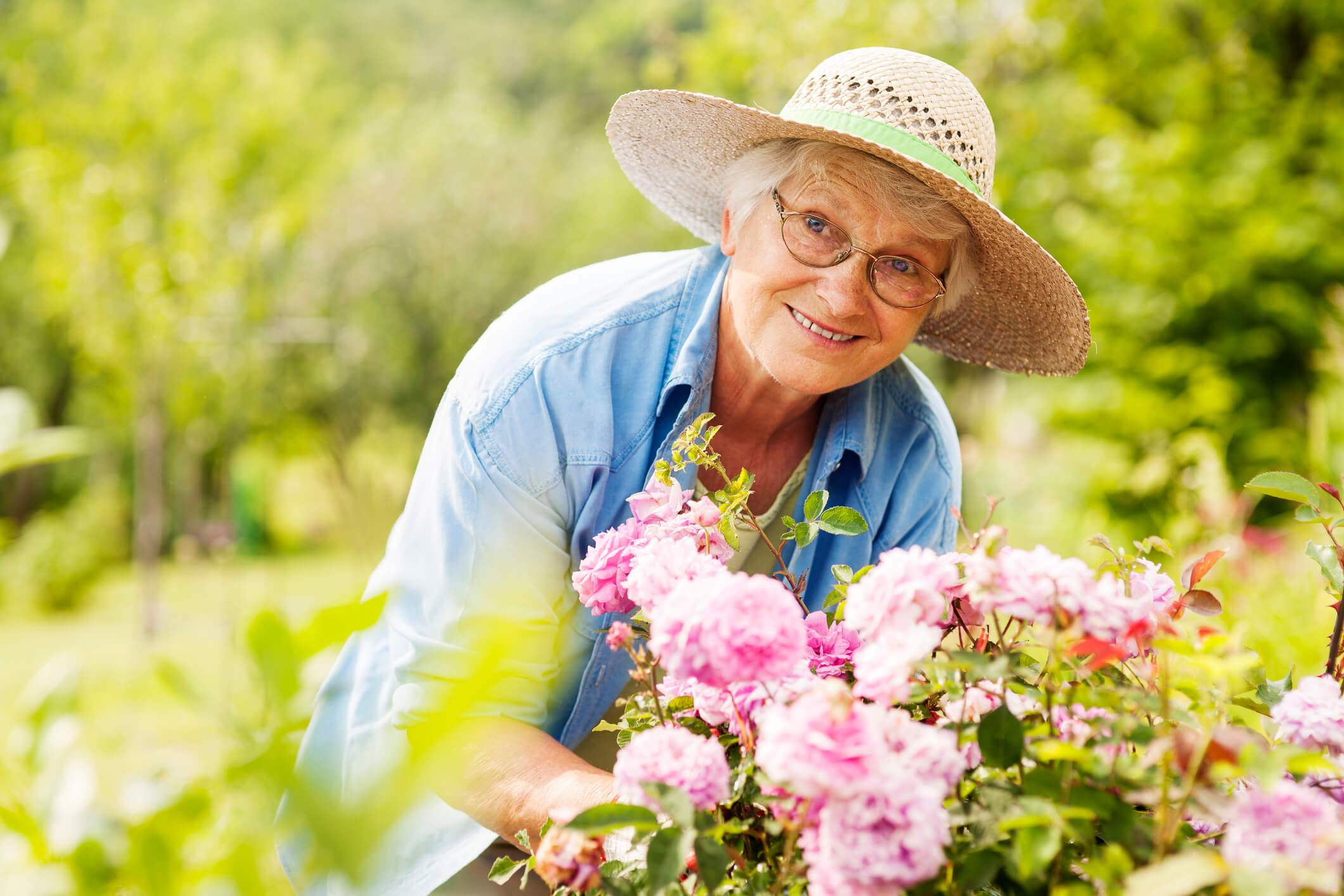 8 Things for Active Seniors to Do Near Chicago

Chicago is a great place to live, with legendary attractions such as Wrigley Field, Millennium Park, and the Magnificent Mile drawing thousands of tourists each year. Chicago is also an aging city with a growing senior population. This thriving metropolis isn’t just for young people; there’s plenty to do and learn here no matter how old you are. Whether you’re seeking an outing for the grandkids or looking to pick up a new hobby that’s all your own, here are our picks for the best things for active seniors to do near Chicago. 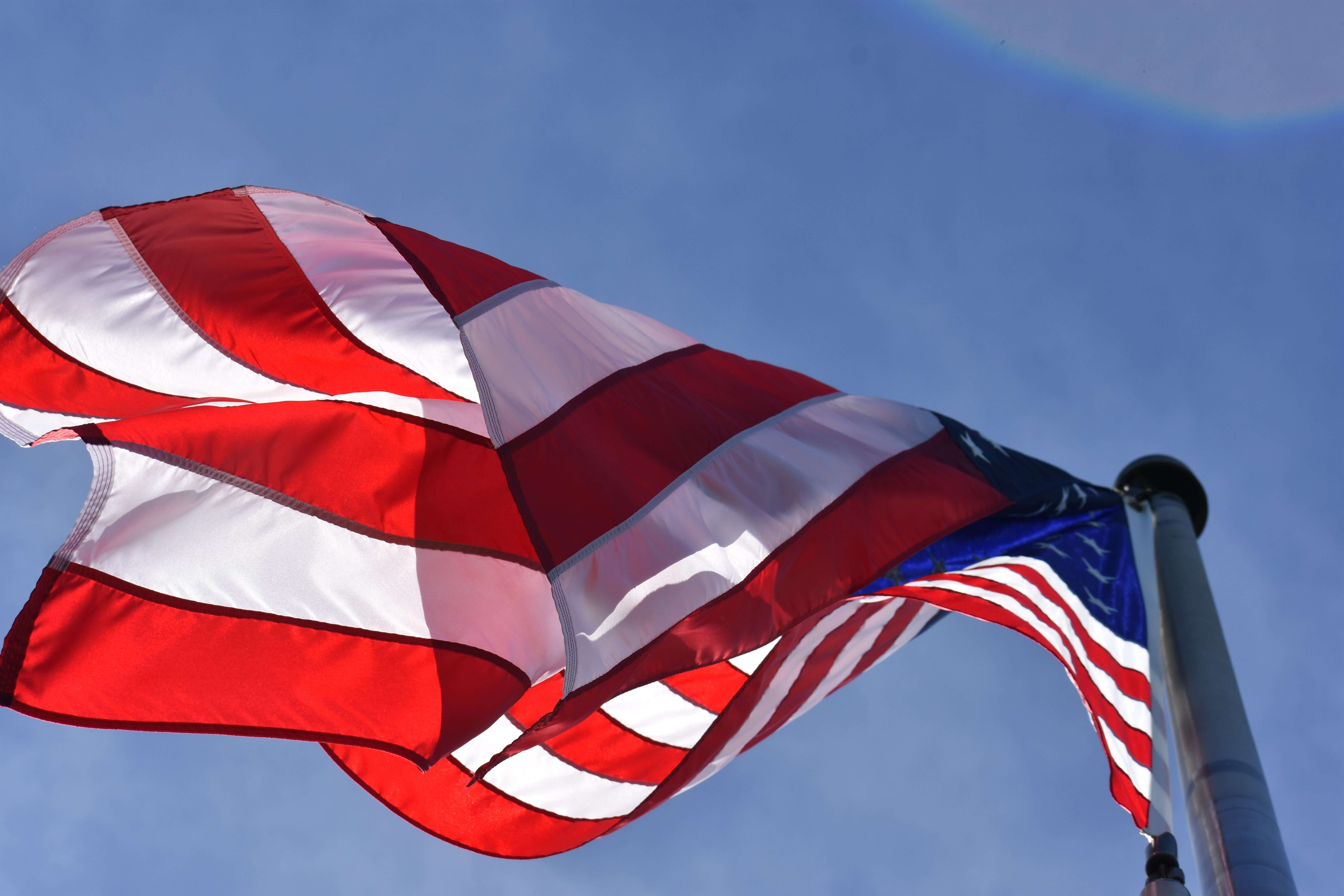 As Veterans Day nears, everyone at The Arbor Company enjoys honoring those residents who have served. And we love to hear their stories!

Patricia Whitby, a resident at Arbor Terrace Naperville, is someone with many great stories to share. She served as a nurse in the U.S. Navy — on active duty from 1968 until 1974, and in the Naval Reserves until 1983 — ultimately achieving the rank of Lieutenant Commander. 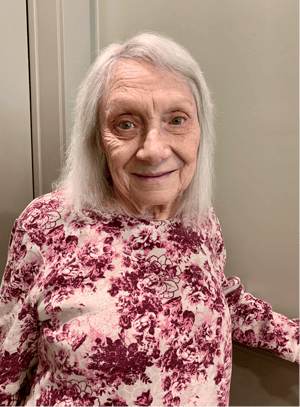 Pat joined the Navy right out of college, inspired by her father (a dentist and a Captain in the Navy) and a close family friend who was an Admiral. Her first challenge was boot camp in Virginia – but for Pat, it wasn’t all that difficult. Having grown up with a military father, she was accustomed to discipline and to saying “Yes, sir!” and “No, ma’am!” Pat cherishes her memories of the day she graduated and received her uniform. She felt incredibly proud.

Pat was first stationed in San Diego, California. The work was demanding. Her commanding officers expected a great deal from her; advancement wasn’t just given. Women were excluded from combat duty at the time, and only a very few were allowed on the hospital ships. Undaunted, Pat took advantage of every opportunity to advance her military career. She completed every available training and ran a clinic for some time to help her advance. She remembers working very hard during the week and then enjoying the weekends very much!

Pat’s military career gave her many opportunities to travel. She enjoyed visiting Okinawa, Japan, to see her husband, a dentist in the Navy. (She remembers the tasty lobster, shrimp and Kobe beef from that trip!) She also traveled to Guam, Hong Kong, Scotland, England, Pearl Harbor and many islands in the Pacific. She visited the grounds of the Battle of Midway, a trip she’ll never forget it. She was especially moved by a visit to the Luxembourg American Cemetery and Memorial, where General George Patton is buried. Residents there tearfully expressed their love for America.

Pat spent some time on the U.S.S. Constellation CV64, an aircraft carrier that transported to civilians (whose husbands or fathers were heading to Vietnam) to Washington, D.C. One of Pat’s most treasured memories is Memorial Day aboard the U.S.S. Constellation, when all personnel dressed in full uniform and tossed wreaths overboard in tribute to those who had gone before.

Pat said she made many lifelong friends with her fellow nurses. When she was promoted to Lieutenant Commander, she had a big celebration.

When Pat’s reserve service ended in 1983, she worked as an ER nurse in Rochelle, Illinois, until her retirement. Pat was well-respected among her peers; she attributes that to all she learned and experienced during her days in the military.

Patricia Whitby is a strong, confident woman who has worn the uniform proudly and served the country she loves admirably. We salute you, Pat, and thank you for your service! We’re glad that we get to be a small part of your amazing story here at Arbor. 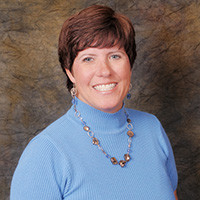 About the Author: Renee Rzeszutko

Renee has worked for more than the last decade directly serving the senior population. Known for her open door policies and "I work for you" attitude, she is always available to residents, family members, and staff. Whether you have a question or concern or just need to chat, she will greet you will a warm smile and a compassionate heart. Renee makes her home in Huntley and enjoys spending time with her husband and college-aged children.