10 Tips On Transitioning A Loved One To Dementia Care in Suwanee, GA

Suwanee, Georgia, combines the safety and convenience of suburban living with easy access to the cultural attractions of Atlanta. Drive a few miles north on I-85 and you’ll find plenty of rural greenspace, lots of fishing, and the natural beauty of Lake Lanier. It’s a great place to retire, but dementia can make it difficult to enjoy this vibrant area. 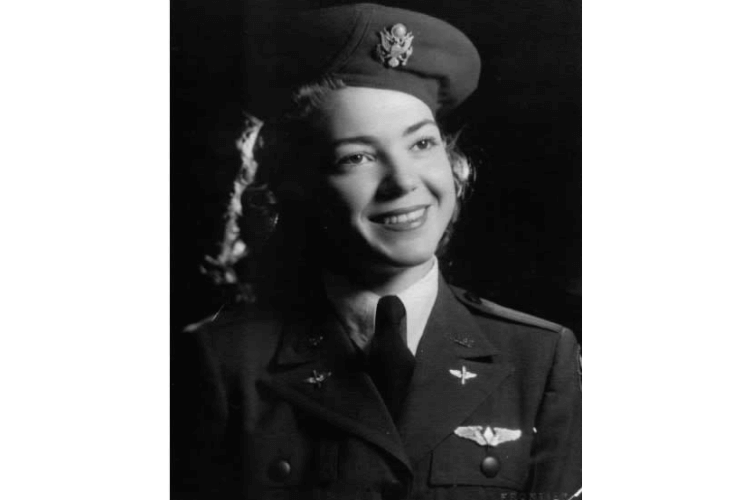 She served in the Women Airforce Service Pilots, originally formed as a civilian division of the United States Air Force in 1943. Some 25,000 women applied to the program, but only 2,000 were accepted, and 1,074 successfully completed the training. Badger was one of them!

The mission of the WASPs was to train women to fly service missions within the continental United States, freeing up male pilots for the front lines. All told, the WASPs flew more than 60 million miles; transported every type of military aircraft; towed targets for live anti-aircraft gun practice; simulated strafing missions; and transported cargo. During the war, 38 WASP members lost their lives and one disappeared while on a ferry mission.

Badger graduated from flight training on Dec. 7, 1944, receiving her silver WASP wings. She was stationed at Aloe Army Air Field in Victoria, Texas, and flew AT-6s until the day the WASPs were disbanded.

In 1977, the U.S. government finally recognized former WASPs as veterans of the U.S. military, and Badger was commissioned as a first lieutenant for the United States Air Force. 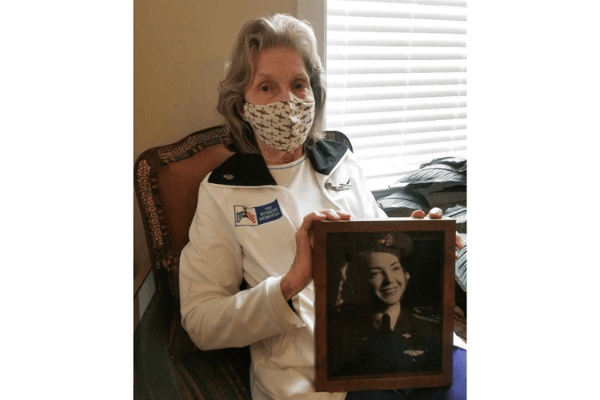 In 2009, the WASPs were awarded the Congressional Gold Medal in Washington, D.C., for their service. Badger was able to attend the ceremony, along with 300 other WASPs still living at the time.

Badger also was recognized in 2016 as a member of the Johns Creek Veterans Association.

When asked what advice she would offer young girls today, she said, "There is no difference between what a man can do and a woman. It's all about finding what you personally enjoy and doing it well."

Happy Birthday, Jerrie, and thank you for your service!