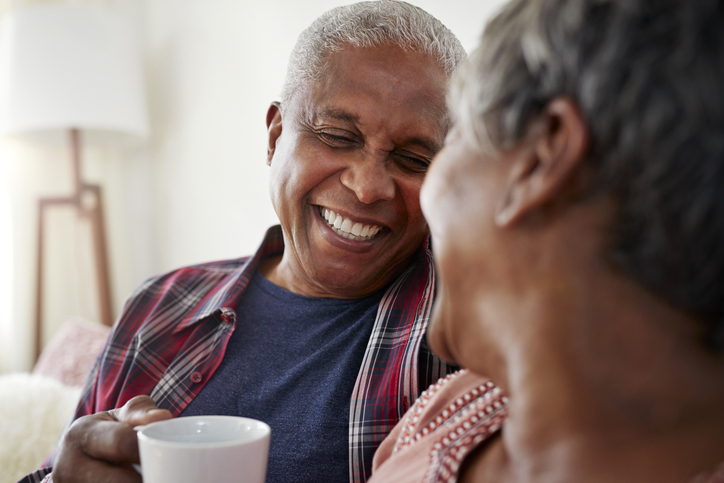 5 Reasons You Should Retire in Dacula, Georgia

Located about 45 minutes outside of Atlanta, Dacula blends the quiet comfort of suburban life with easy access to one of the South’s greatest cities. Whether you’re an Atlanta resident weighing a move to the suburbs or a senior in another state seeking the perfect community to spend your retirement, Dacula could be a great fit. Here are five reasons to choose Dacula. 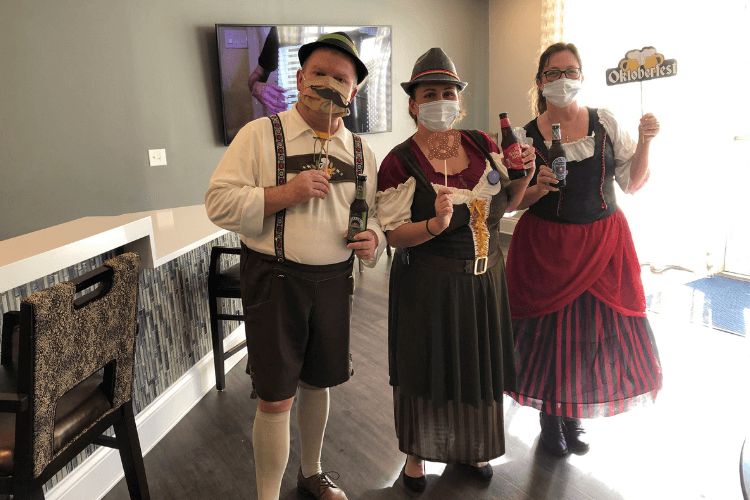 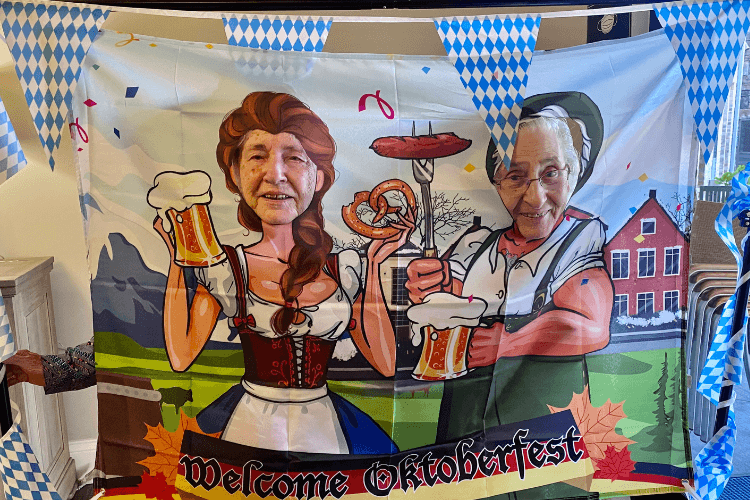 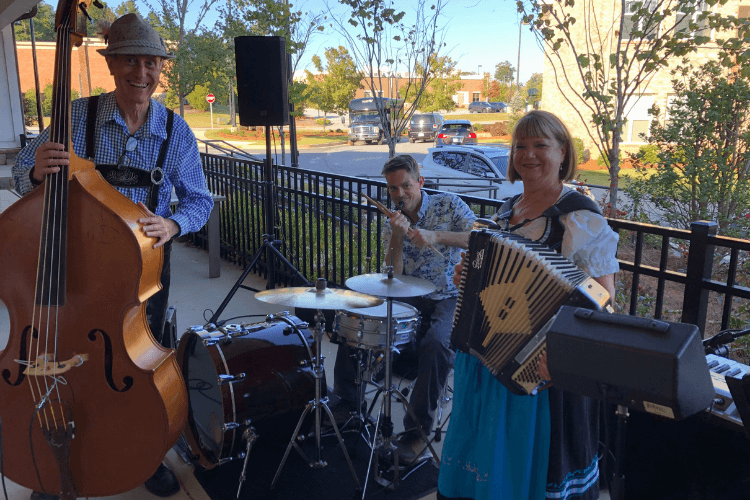 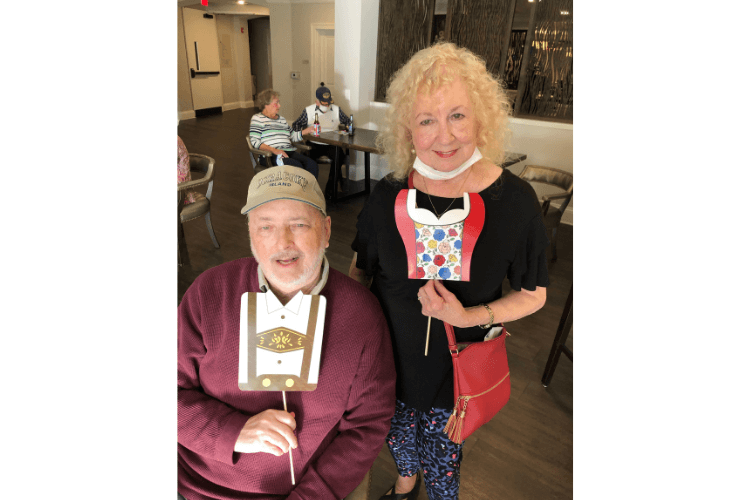 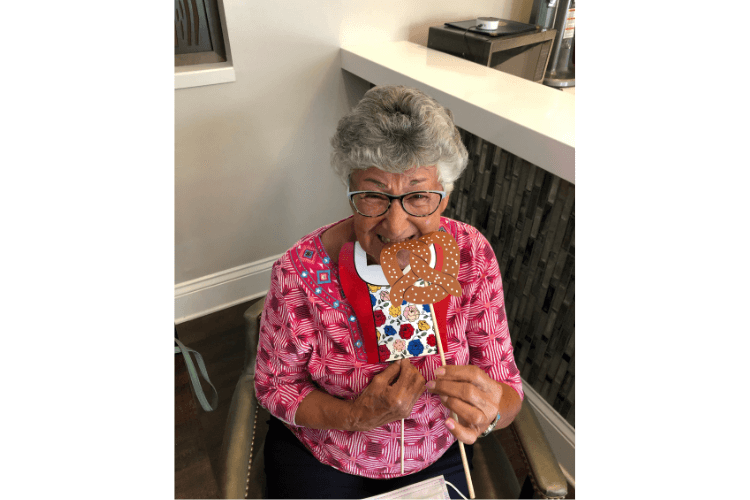 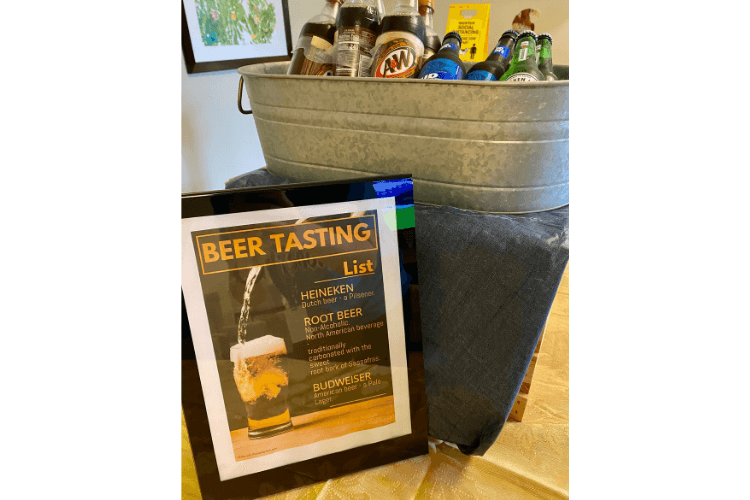 Prost! was the word at Arbor Terrace Hamilton Mill on Oct. 13, as the community celebrated Oktoberfest with traditional music, food, beer and more!

Those in the assisted living community were treated to a beer tasting, complete with a discussion about the regions from which the various beers originated. In the afternoon, all Arbor Terrace residents sipped cold root beer while listening to live music performed by two bands: Memory Lane played classical and polka music for residents in the assisted living area, and Class Act entertained the resident from the independent living community with music, singing and dancing while dinner was served.

Of course, no Oktoberfest is complete without traditional German food. The community’s Culinary team did not disappoint, coming up with a special dinner menu for the day. Residents chose treats like white cheddar beer soup; a wurst trio (kielbasa, knockwurst and bratwurst); German pot roast; German potato salad; pretzel sticks; and of course, apple strudel.

“Oktoberfest is a great hit every year,” said Engagement Director Greg Toler, who got into the fun, greeting the residents in his lederhosen. “There’s a famous Oktoberfest celebration held every year in Helen, Ga., about 50 miles from us. We have a number of residents of German ancestry, and even a few who have lived in Germany, so they really enjoy this event.”

The original Oktoberfest has been held annually in Munich, Germany, since 1810, running 16 to 18 days from late September into October, and drawing more than 6 million tourists from around the world. This year’s event was canceled due to the COVID-19 pandemic – but the team at Arbor Terrace Hamilton Mill found a way to bring the fun to the residents and celebrate safely! 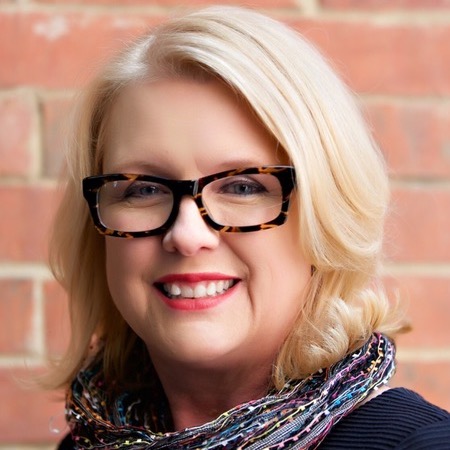