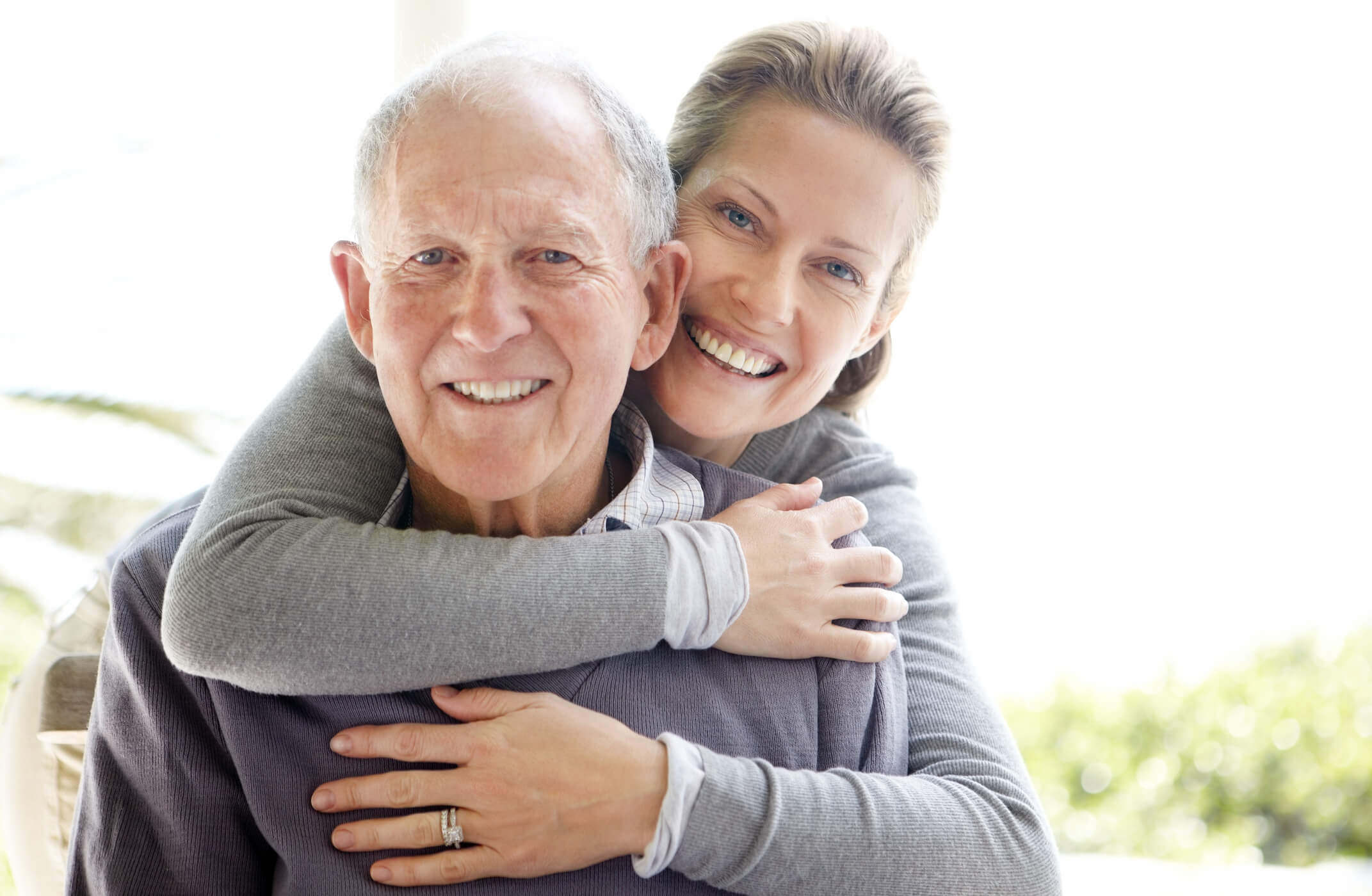 What Is the Real Cost of Assisted Living in Naperville?

If your loved one is considering a move to assisted living, you may be wondering exactly what its financial impact will be. Discovering the costs of assisted living in Naperville and its surrounding western suburbs is an important part of the selection process as you determine which community will be best. While the final dollar amount is vital, it’s important to remember all that is taken into consideration when these prices are determined. 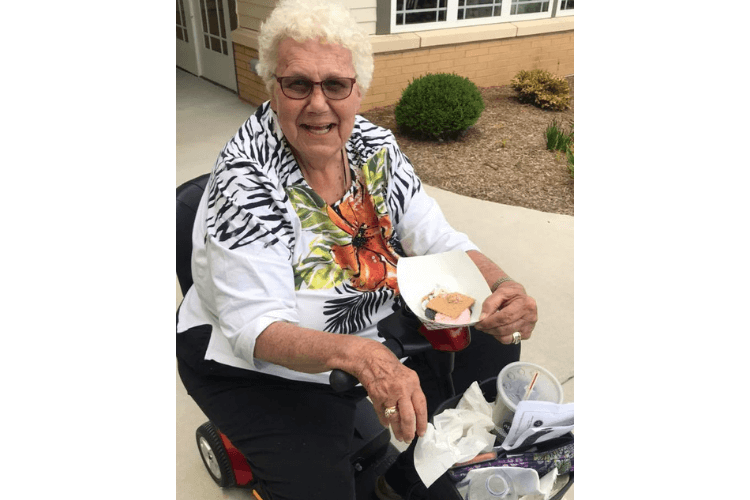 This year is memorable for many reasons, but one that you might not realize is that 2020 marks the 100th anniversary of women gaining the right to vote.

In honor of that milestone, three women at Arbor Terrace Naperville shared their thoughts on women’s suffrage and what it means to them.

For Debby Bjorseth, being free to exercise her right to vote is important because she can express her feelings on hot-button issues. 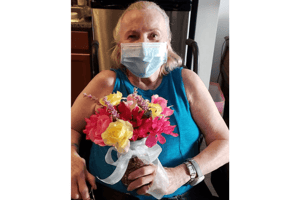 Johanne Flynn agrees that it’s important and meaningful for women to have a say in our government, adding, “Women are just as smart and able to participate in politics as men are.”

Margaret Longman, whose first vote was in the Dwight D. Eisenhower-Adlai Stevenson matchup in the 1950s, said she treats her right to vote as a serious responsibility. 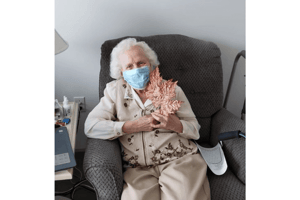 Debby and Johanne both cast their first ballots in 1964, when Lyndon B. Johnson won re-election over Barry Goldwater. Debby remembers the excitement she felt, while Johanne remembers feeling anxiety because voting symbolized the responsibility of adulthood.

In the century since women were granted the right to vote, they have turned out to the polls in higher numbers than men, according to the Pew Research Center. Debby, Johanne and Margaret take this right seriously, like so many other women who have helped to define the American political landscape for the past 100 years. 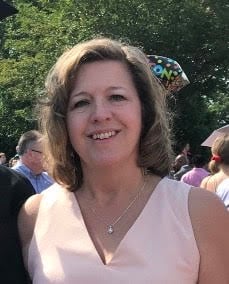