The History Behind Lanham, MD | The Arbor Company 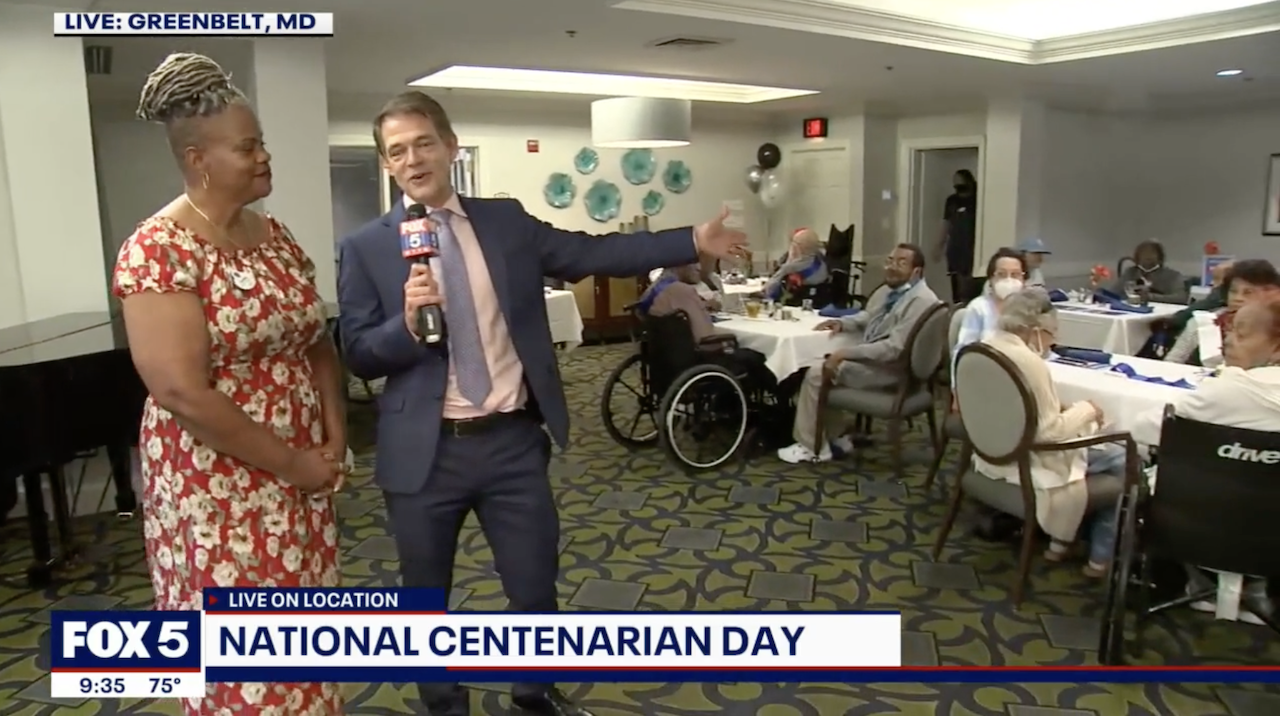 Fox 5 joined residents and staff at Arbor Terrace Senior Living to help celebrate Centenarian’s Day, a special day to honor those who have celebrated 100 or more birthdays! 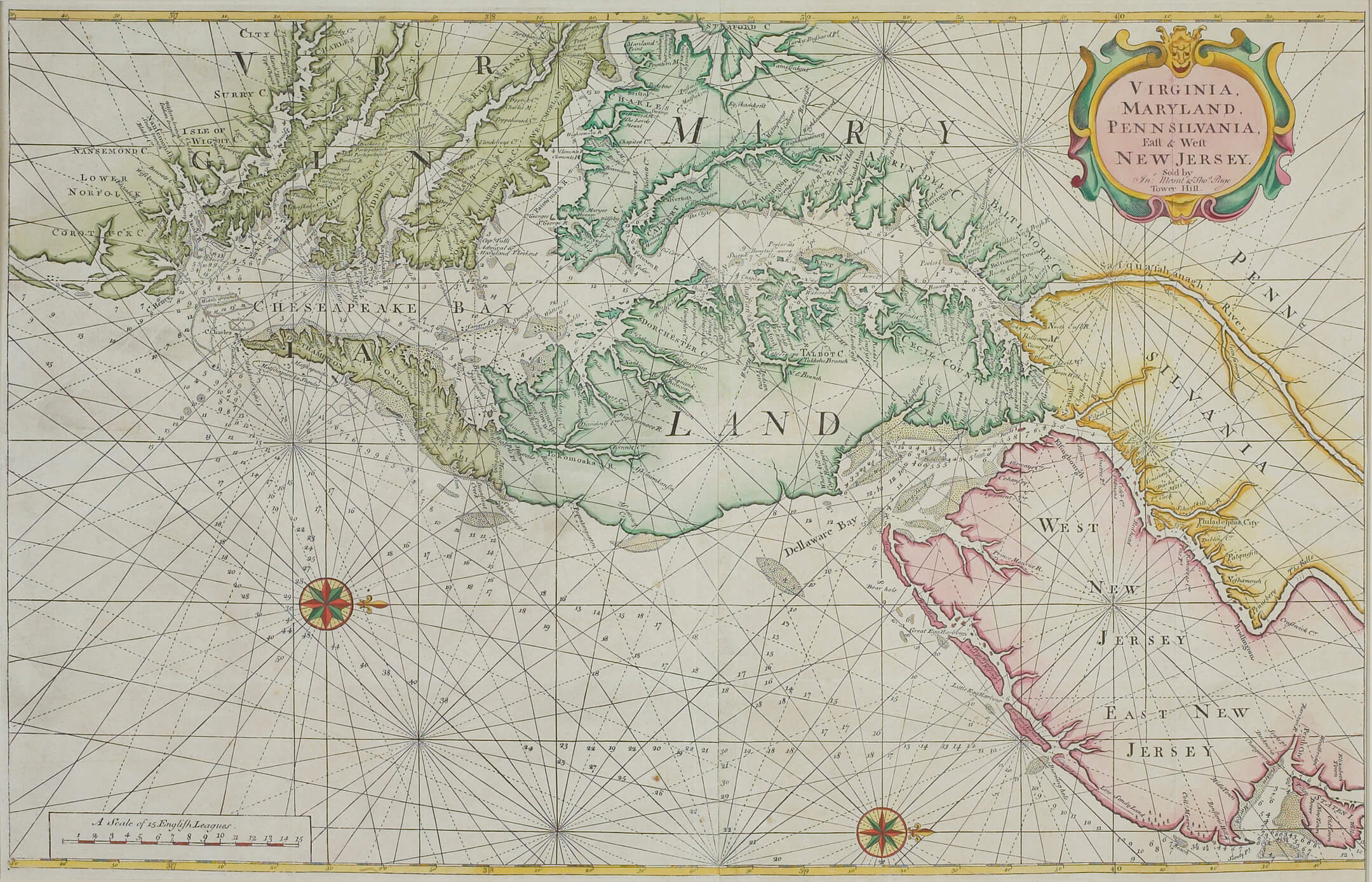 Though we know Lanham, Maryland, for its proximity to the nation’s capital and Chesapeake Bay, its charming neighborhoods, and its deep roots in American arts and culture, the history of Lanham can be traced back to well before the founding of our country.

So whether you were born and raised in Lanham or you just want to learn more about this unique community just northeast of Washington, D.C, we wanted to take this opportunity to share a bit more about the place that Arbor Terrace Senior Living calls home.

The colony of Maryland was first established by Cecil Calvert, the Second Lord Baltimore by King James I of England in 1632, with the first group of settlers coming just two years later. Like most in the region, the people living here were tobacco farmers and traders who relied on the area’s tidal estuaries and access to Chesapeake Bay for their livelihood.

Among the long line of settlers were the first Lanhams, which one researcher, a Lanham descendant, was able to trace back all the way back to Josias Lanham in 1668. According to this research, as the Lanham family grew, their land was soon incorporated within Prince George’s County in 1695. Following the establishment of the District of Columbia in 1790, composed of parts of Prince George’s and Montgomery counties, among others, the Lanham family formed even stronger ties to the area given its close proximity to the young nation’s new capital.

Before it became the Town of Lanham and then, as we know it today, Lanham, this region was known as Lanham Station, founded in the mid-1800s when land was deeded to the Baltimore and Potomac Railroad for a railroad station. As the station grew larger, the entire area around the station became more simply known as Lanham.

Over the next 200 years, as the extended Lanham family tree grew and the region’s prominence did, too, Lanham became more than just a train station surrounded by a small town; this area has since solidified itself as a popular Washington suburb that many love to call home.

What makes Lanham special for many is its relaxed, almost rural feel despite being so close to Washington. The area offers easy access to major highways and the Washington Metro, which, in addition to Lanham’s many parks, strong public schools and regional colleges and universities, quiet neighborhoods, and relative affordability, make Lanham a nice place for young families to call home.

It is a quick drive or ride on public transportation to the museums and cultural attractions of Washington, as well as a short trip to Baltimore or even Annapolis. When you combine this historic, small-town feel with proximity to such great landmarks, it is easy to fall in love with what Lanham has to offer.

A Place We Call Home

Lanham is also home to Arbor Terrace, a senior living community that provides its residents with a lifestyle focused on wellness, social connections, and growth. We seek to build meaningful relationships with our residents and work to provide the type of assistance and care that meets their ever-evolving needs. Our community also has an all-in-one approach to dementia care, providing entertainment, daily support, means, and socialization, all under one roof.

Arbor Terrace has served seniors and their families for more than three decades. To learn more about what we can offer your family, you can contact us or subscribe to our blog.

About the Author: Chris Harper

We love being a part of the Lanham, MD, community! Lanham has plenty to offer, and our residents can do, see, and experience it all, from touring the Greenbelt Museum to spending some time at the farmers market.

Our team would love to have you visit and experience senior living at Arbor Terrace Senior Living! Get Directions