We listen. We respond. We care.

We listen, we respond and we care at Arbor Terrace Mountainside. Listen to our Resident Care Director Charlene Vass explain how her team is dedicated to improving the lives of our assisted living residents below! 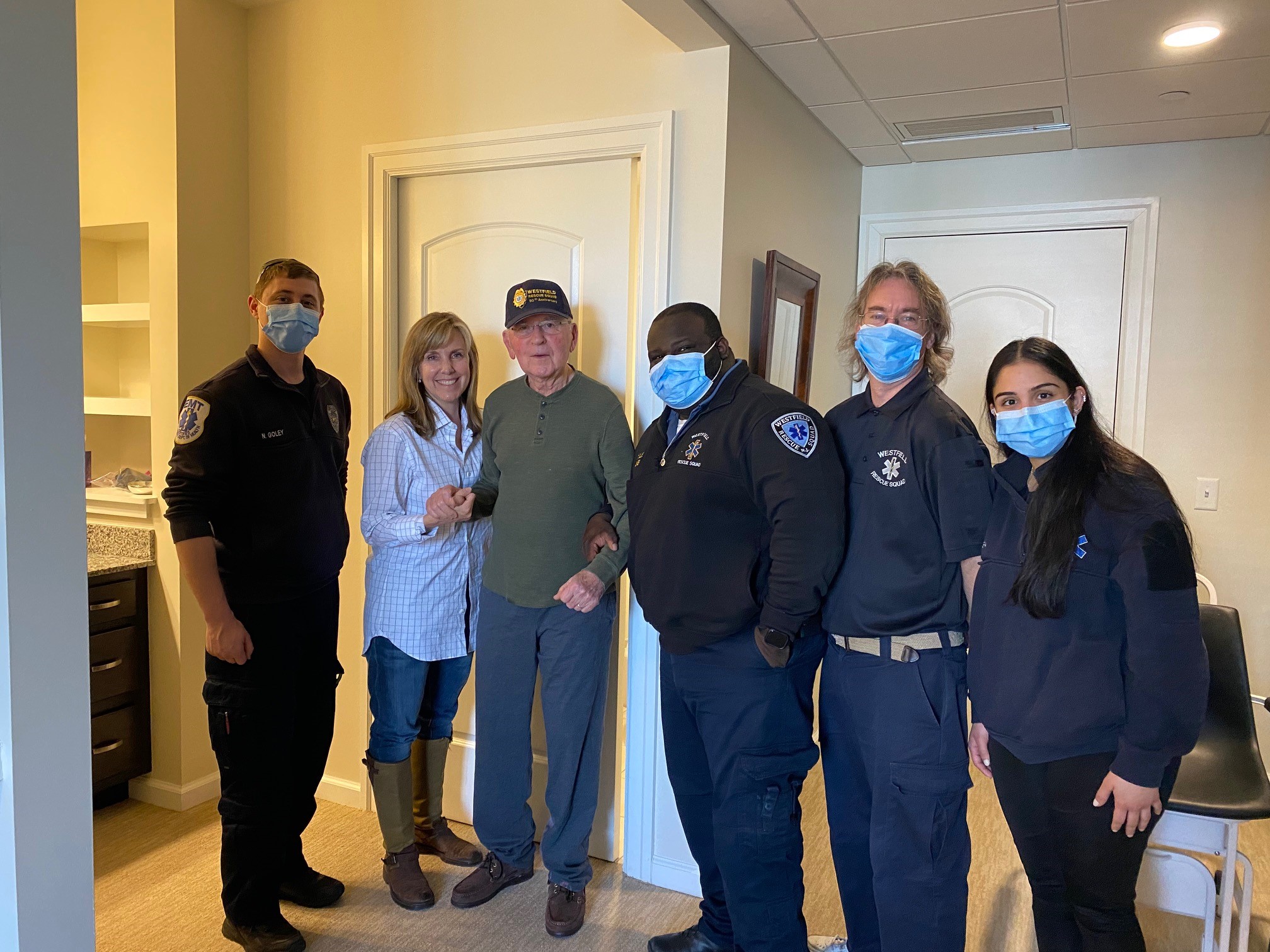 Retired Internal Medicine Specialist Dr. William Minogue recently moved to Arbor Terrace Mountainside in style. The 91 year-old is the last surviving founding member of Westfield Volunteer Rescue Squad in Westfield, N.J. Acting Chief Trey Ellis and current members of the squad drove down to Minogue’s home in Maryland to “bring one of our own home” to the assisted living community in the state where he grew up.

Minogue, a United States Navy veteran, moved to Westfield as a child and attended Seton Hall University on a track scholarship. After medical school, he started a private practice in Westfield and became vice president of medical affairs at Overlook Hospital before moving to Maryland. He also served as chief of staff at George Washington University Medical Center, head of patient safety for the State of Maryland and president of the National Organ Donor Foundation.

At just 22, Minogue co-founded the Westfield Volunteer Rescue Squad in 1951. The organization continues to run on donations from the community with an all-volunteer staff of trained emergency medical technicians.

When he arrived at Arbor Terrace in Mountainside, Minogue told his daughters, “I don't understand what all these folks are doing here, but I feel loved.”

His daughters Julie (currently living in Westfield) and Maggie shared, “Most of our dad’s memories have been taken from him, but his time standing up with the Westfield Rescue Squad and his service in the Navy haven’t faded. We are grateful to the rescue squad for bringing dad home and the warm welcome the Arbor Terrace team gave him and our family.”

In his free time, Minogue, affectionately known as “Bill” and “Papa Doc,” enjoys good music, his family and cooking. In fact, he can whip up a delicious pot of five alarm chili while singing old Irish ballads. His wife of 63 years, Ann, died earlier this year, making this transition all the more difficult. He has four children and 11 grandchildren scattered throughout the country and two serving in the army. 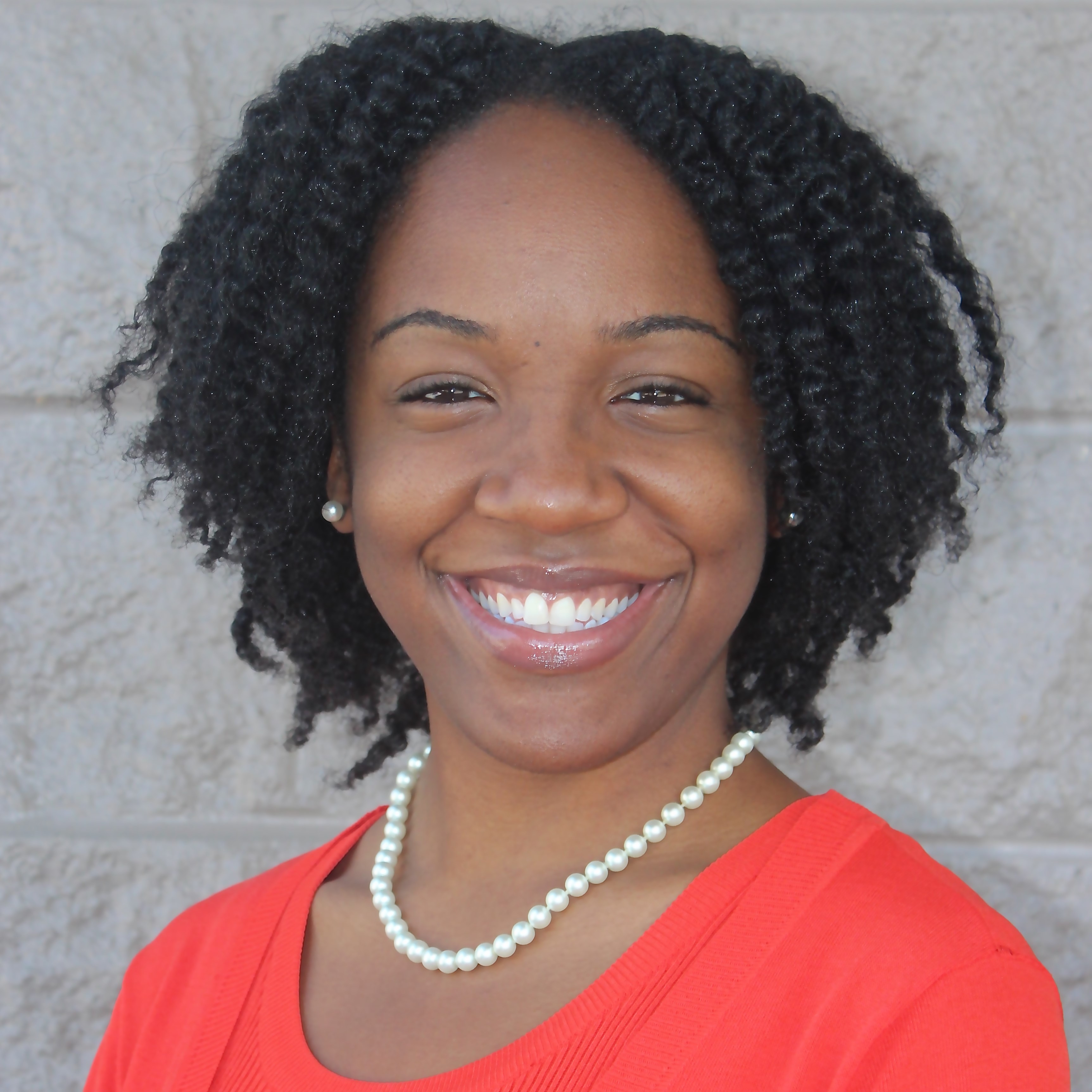 Wendy is an award-winning public relations and communications strategist who provides counsel for clients in a number of industries, including education, nonprofit, healthcare and sports.

We love being a part of the Mountainside, NJ, community! Mountainside has plenty to offer, and our residents can do, see, and experience it all, from getting in touch with nature at Watchung Reservation to having fun at a festival.

Our team would love to have you visit and experience senior living at Arbor Terrace Mountainside! Get Directions