What To Know About Senior Care Near Philadelphia

Philly ranks among America’s best cities for retirement. Rising home values, a vibrant cultural life, endless museums, a temperate climate, and deep connections to our nation’s history are enticing more and more seniors to make Philadelphia home. Philadelphia senior care supports seniors of all ages and ability levels in their efforts to enjoy life in this unique city while remaining as healthy and independent as possible. If you're considering a transition to senior care, here’s what you need to know. 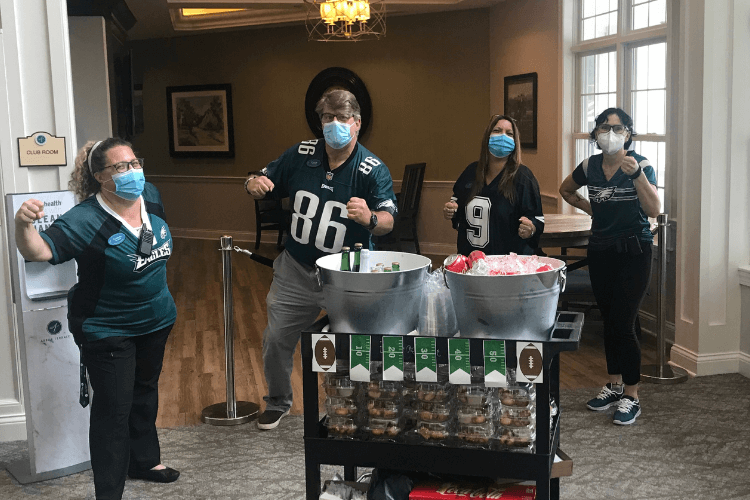 Arbor Terrace Willistown residents and staff recently participated in a National Football League season kickoff event, as only football fans in Philly could do it. Donned in their favorite team jerseys and hats, the staff hosted NFL trivia, while the residents enjoyed tailgate snacks and joined in the Philadelphia Eagles fight song. 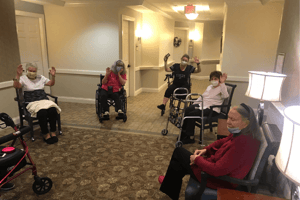 The community, located approximately 30 miles outside of Philadelphia, mimics the energy of Philly in its hopefulness and enthusiasm since the team’s 2018 Super Bowl win. In general, there is a special love in the area for football season and all that it entails.

“We had a beloved resident who was a former NFL player and 1960 championship winner, so our community has a particular affinity for kicking off the football season properly,” said Chuck Niccolls, Engagement director. “His family made sure he never missed a home game, but unfortunately, he passed away at the beginning of the COVID-19 pandemic, which gave us extra incentive to celebrate the start of this season in his memory.” 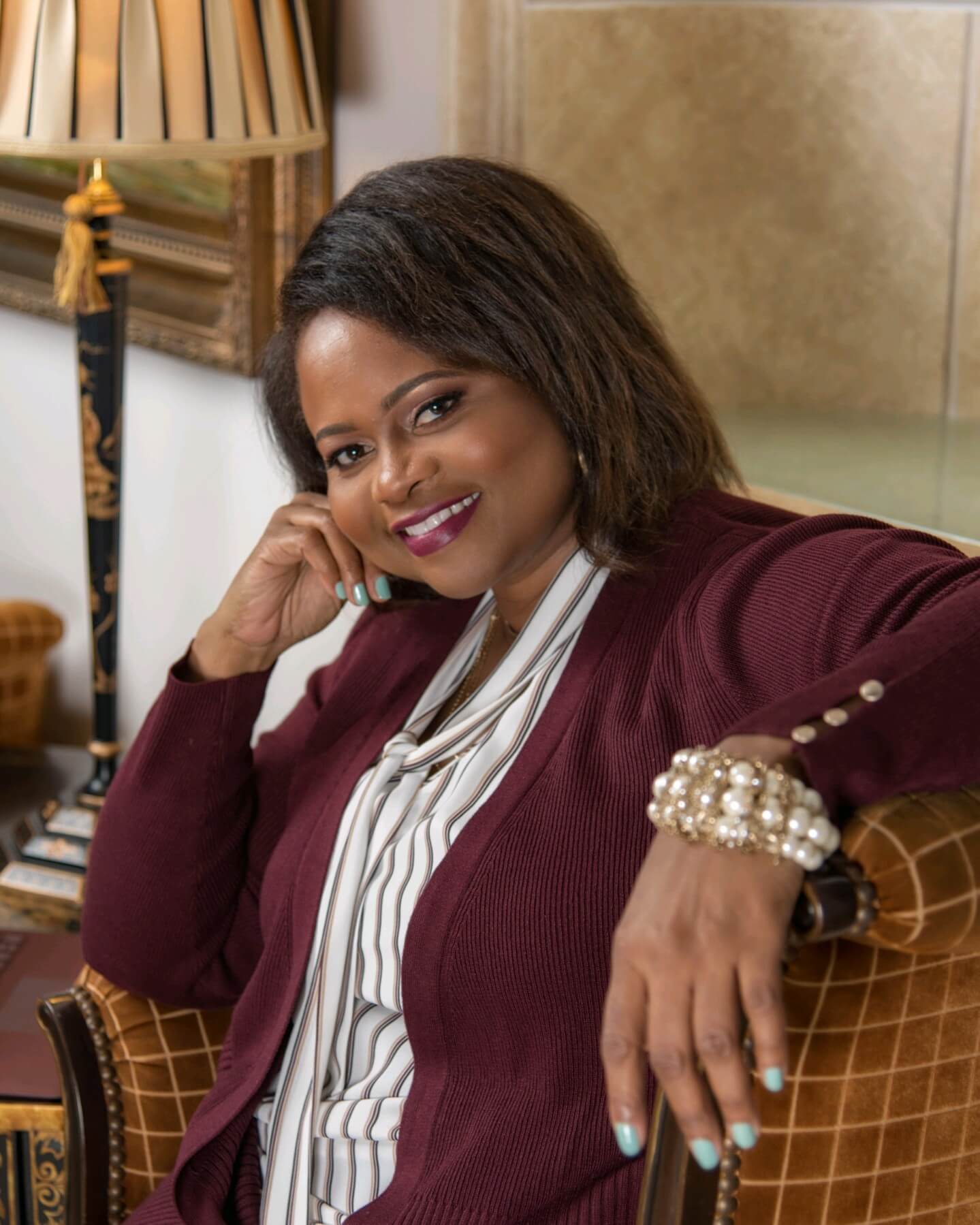 About the Author: Ellena Balkcom

Ellena is a freelance writer, blogger and marketing copywriter based in Atlanta, GA, who covers health and wellness, business leadership and customer experience.

As we work toward Pennsylvania's reopening, we have created this page with our implementation plan to share it with you.