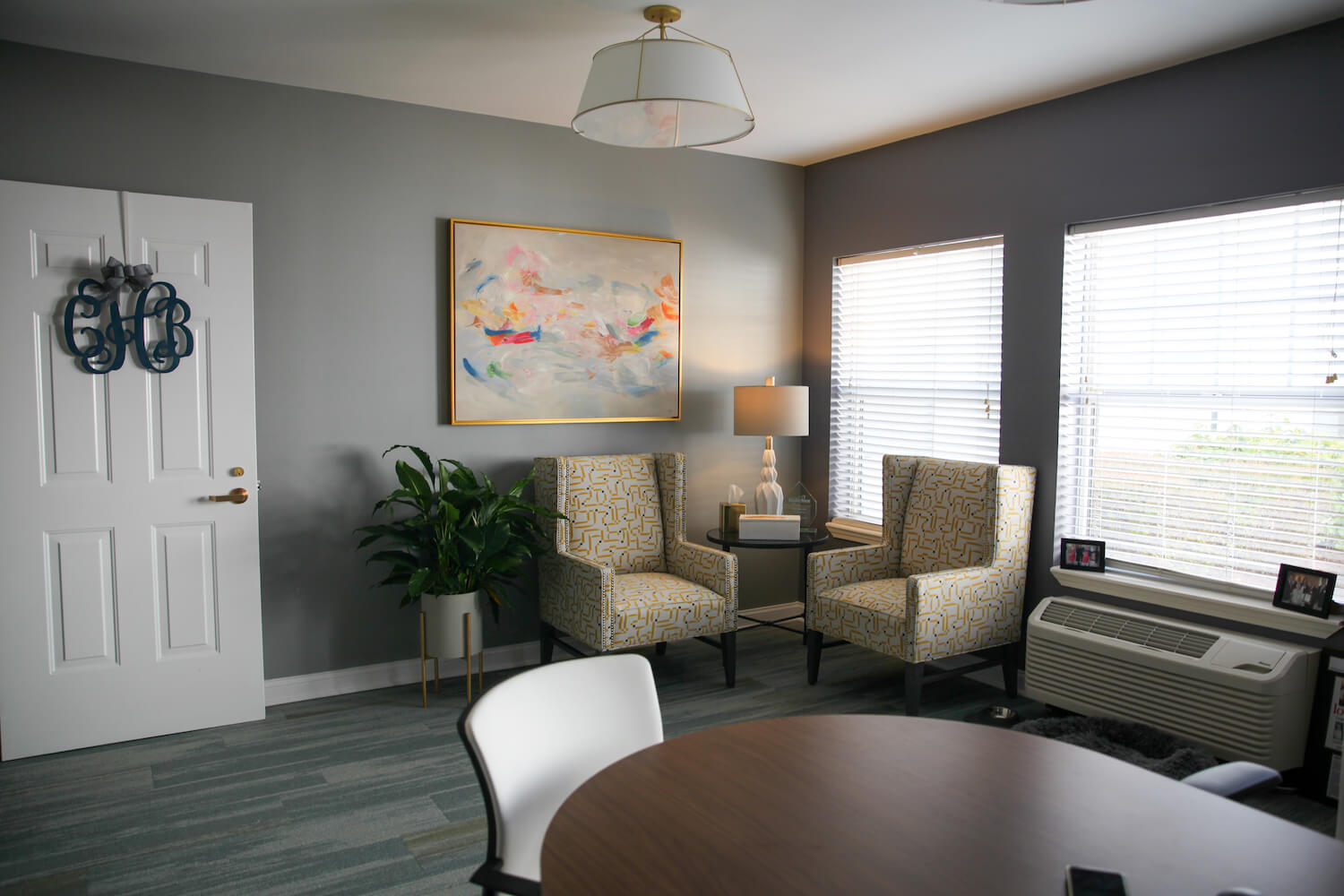 How to Find the Best Senior Living Apartments in Spartanburg, SC

Searching for senior living apartments in Spartanburg, SC can be overwhelming without a plan. The beautiful Spartanburg area is chock full of living options for retirees and seniors, and with its small town feel, this big city is the perfect place to explore senior living options. Beginning your search can feel more manageable and be more successful if you have a better idea of what to look for.

Spartanburg’s own young golf phenom, Davis Petty, was celebrated recently at Eden Terrace of Spartanburg, the home of his great-grandmother, Phyllis.

Davis, age 10, won the U.S. Kids Golf World Championship last year at age 9, and some are touting him as a future Olympian.

Friday’s event was all about golf, with games, friendly competition, and Master’s Tournament-themed food, including egg salad sandwiches, pimento cheese and chicken, with Arnold Palmers to drink.

A putting green was set up inside Eden Terrace, and residents tested their skills against Davis.

One resident, Mary, showed off her talent with a golf club and proudly told Davis that she had scored a hole-in-one at Spartanburg Country Club. Davis also presented ribbons to two other residents, J.B. and Reid, for their impressive performances on the green.

Davis began playing golf as a toddler, and started playing competitively at age 5. His mom Sarah talked about watching her son succeed in sport at such a young age.

"It’s incredible," Sarah said. "It’s incredible to watch the journey he has made. He loves to do it, so that is fun. Outside of golf, the thing I am most proud of is his attitude."

Asked where that attitude came from, Sarah was quick to respond that Davis got it from his great-grandmother, Phyllis.

Davis said he enjoys golf, but when asked if there’s any sport that he doesn’t excel at, he said, "Anything on ice. I am not too good at ice hockey."

The residents enjoyed spending time with the young athlete, and they invited him to come back anytime. 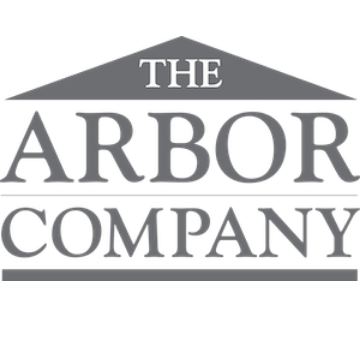