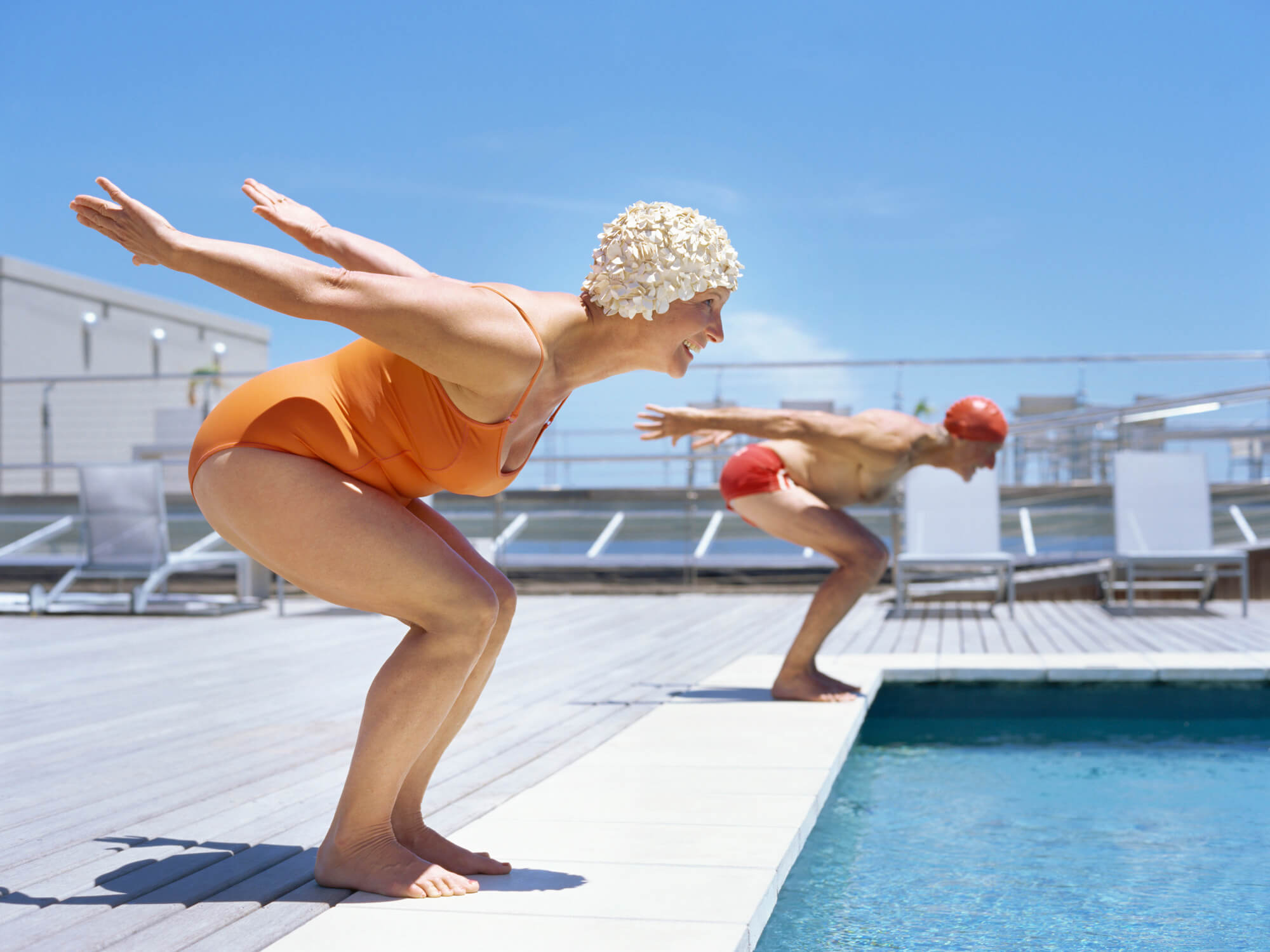 Signs of Heat Exhaustion That Seniors Should Be Aware of

Heat and humidity are on the rise in Knoxville and across much of the country. Though warmer temperatures may tempt many seniors to go outdoors and enjoy the summer, heat exhaustion is a real threat to older adults.

Clayton Brewer began writing poetry 50 years ago as a student at the University of Tennessee.

One day he started thinking about Edgar Allan Poe’s poem “Annabel Lee,” and inspiration struck. Brewer ran into the campus library and asked the librarian for a sheet of paper so he could write down the verses while they were fresh in his mind.

“I said, ‘Quick, give me some paper. I’m inspired,’” he recalled. “This librarian was a good friend, and she said, ‘Oh, you damn fool, people don’t get inspired nowadays.’”

But Brewer, 79, a resident of Arbor Terrace of Knoxville, has proved that librarian wrong many times over. He was such a prolific poet that his wife, Muriel, suggested he collect his poems into a book.

Since then, Brewer has written 37 books of poetry, and many of his poems are dedicated to Muriel. But his latest book, “A New Day,” has a slightly different mission. The 20 or so poems in the book were all written since he moved into Arbor Terrace three years ago, many of them during the COVID-19 quarantine. 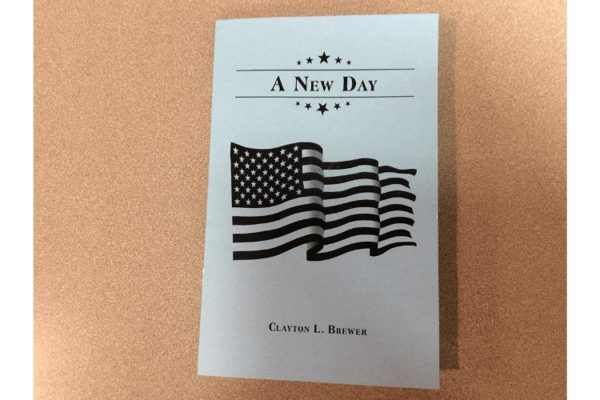 “I was watching TV, and these people were in line wanting to get food, so I thought, ‘Well, the least thing I can do is maybe write something about it,’” he said.

Brewer decided to donate the proceeds from “A New Day” to the local chapter of the Second Harvest Food Bank. He has sold nearly 70 books so far and has been sending the money to the Maryville chapter of the food bank.

“I received a real nice card and letter from them thanking me for all I had done for Second Harvest,” he said. “[They] said that I had provided enough money to do about 500 meals.”

“Mr. Brewer’s efforts are clearly from his heart,” said Michael Torano, spokesman for Second Harvest Food Bank of East Tennessee. “Many of the poems in ‘A New Day’ reflect his observations and daily activities during the current pandemic. One is even about a truck driver bringing food to a pantry! We are so grateful for his support of our efforts against hunger in our community.”