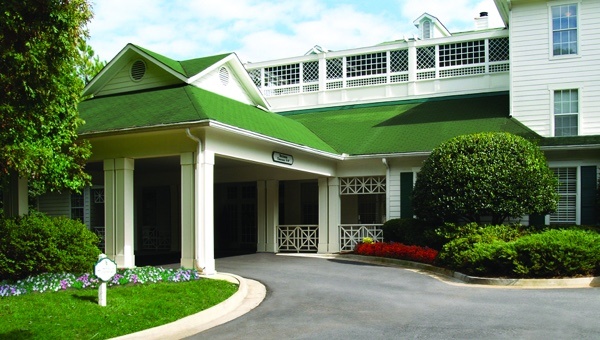 Arbor Terrace Decatur is proud to announce that we won the 2022 U.S. News and World Report Awards for Best Assisted Living and Best Memory Care! 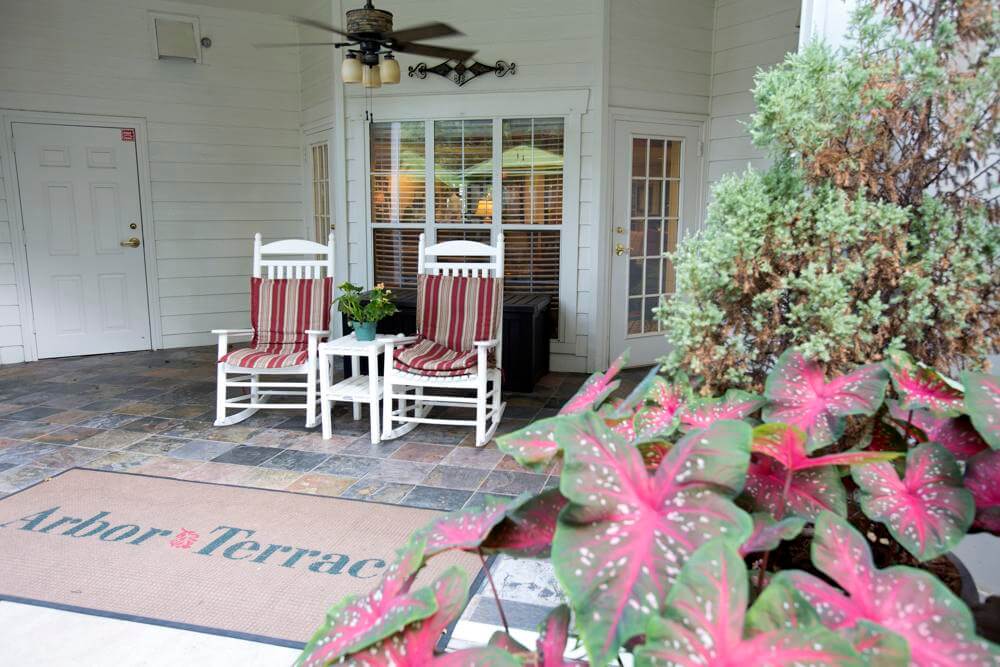 Baby boomers, the generation born from just after World War II through 1964, are no longer the largest segment of the U.S. population. Once the dominant force shaping our nation’s politics and culture, most boomers are now seniors who have retired and moved on to the next phase of their lives. For some, that has meant a move to senior living.

But just because someone lives in a senior community, it doesn’t mean they’ve stopped making their mark on society. Take Arbor Terrace resident, attorney Nancy Scott Rogers.  The Georgia Association of Criminal Defense Lawyers recently honored Rogers with their Trailblazer Award award for her pioneering career as a woman in the legal profession.

A well-known criminal defense attorney in Decatur, Georgia, she started her noteworthy career at a time when women lawyers were far less common than they are now.

According to the American Bar Association, when Rogers started law school in 1974, only 2o percent of the nation’s law students were female. It wasn’t until 2016 that women made up at least 50 percent of enrollment.

Rogers graduated from Emory University School of Law in 1977 and went to work at her father’s law practice. When he unexpectedly passed away a few months later, she stepped into his role as the head of the practice.

Throughout her career, she’s been described as powerful, strong, and smart, qualities that came in handy as she pushed for equality in the courtroom. At the beginning of her career, judges sometimes mistook female attorneys for clients. Rogers enjoyed correcting them. She also called out judges who addressed her as “little lady” or “Miss Nancy” while calling male attorneys “Mr.” and using their last name. She said they should be addressed the same way — either both by their last names or both by their first names.

In 1988, she was elected president of the Georgia Association of Criminal Defense Lawyers. She was the first woman president in the organization’s history, opening the door for others to take on this role.

You never know who you are going to meet when you walk through the doors of a senior living community like Arbor Terrace of Decatur. Just like Nancy, the other residents have stories to tell of lives well lived. If you’d like to find out more about Arbor Terrace and meet some of the residents there, call 404-292-5910 to schedule a tour. 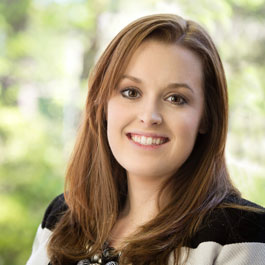 About the Author: Ashton Arnold

I have been serving as an administrator in the senior health care industry since 2011.

Welcome to Arbor Terrace of Decatur

We love being a part of the Decatur, GA, community! Decatur has plenty to offer, and our residents can do, see, and experience it all, from having lunch near Decatur Square to visiting local shops.

Our team would love to have you visit and experience senior living at Arbor Terrace of Decatur! Get Directions