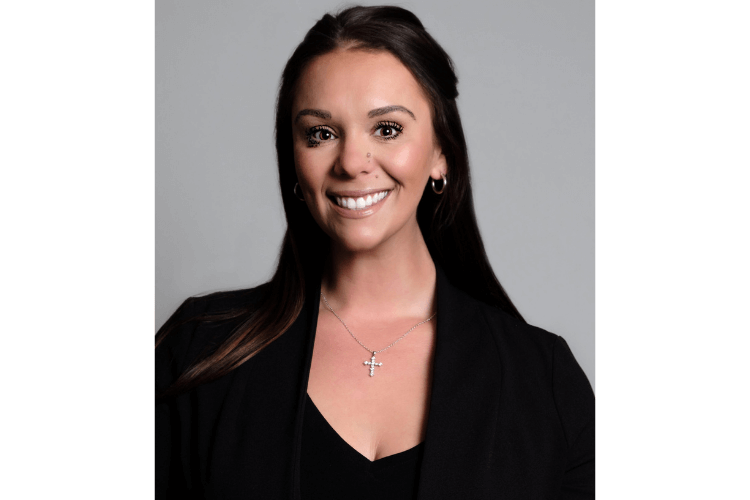 When Arbor Terrace Mount Laurel first opened in January 2020, Senior Care Counselor Amanda Donato was there to witness the hard work she and the staff had been putting in since May 2019 come to fruition. The community, now thriving with happy residents and staff alike, first started out as a trailer signing pre-leasing agreements with residents who would move in months later. 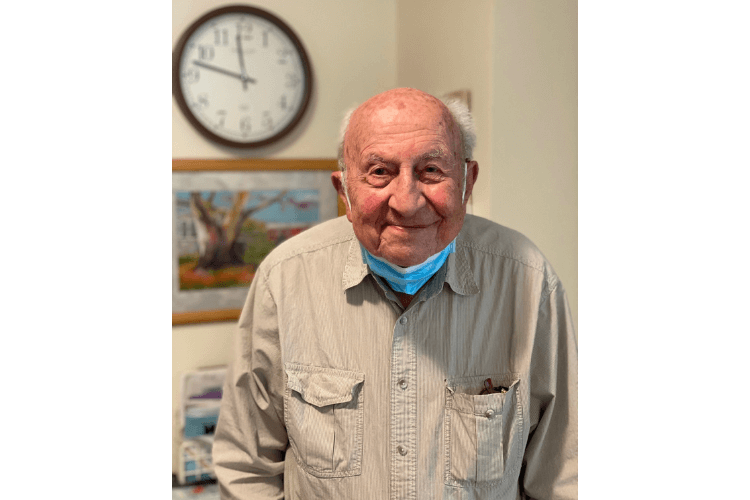 Born in New York City and a polio survivor, Cohen first began selling his artwork at 8 years old when he used to make a nickel per drawing from older kids who had to submit illustrations for lessons. After serving in World War II, he attended Brooklyn’s prestigious Pratt Institute due to a program to pay for veterans’ higher education.

“I loved to draw, so when I had the opportunity after the war, it was a natural thing to try and go to art school,” he said. 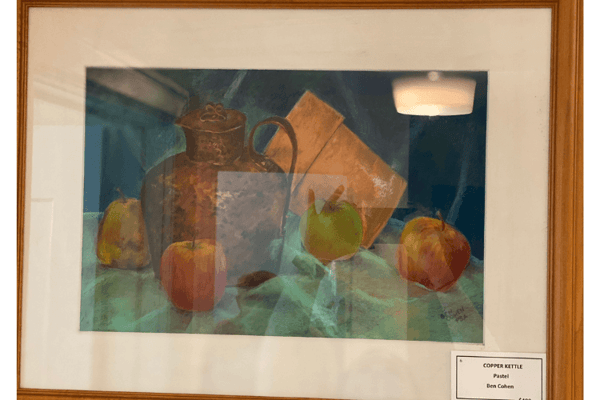 Cohen later became a commercial artist, focusing on impressionism and realism, and his favorite artist is Peter Paul Rubens. He especially loves to draw the human figure and did several paintings of his wife, Shirley, to whom he was married to for 72 years.

He says when he draws something, what you see is what you get.

“When I do a nose, it’s a nose. It’s not a metaphor for some great happening.” 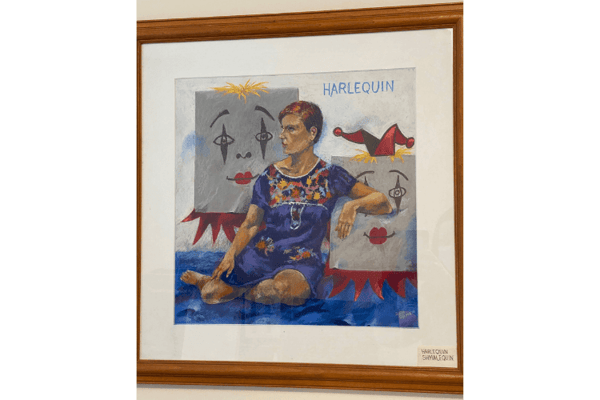 He also loves to incorporate humor into art. Once, he painted a cowboy with a toy horse and called it “Look, Ma, no hands.” The painting ended up on Facebook, and shortly after, he got a message from three American airmen in Afghanistan who were standing in the cockpit of a large bomber saying “Look, Ma, no hands.” 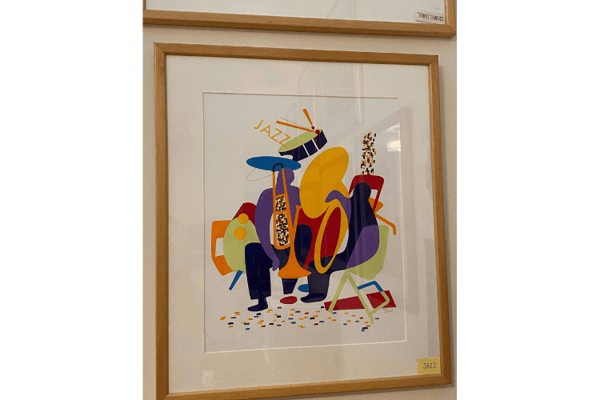 For Cohen, art continues to be a form of escapism and provides a spiritual connection unlike anything he’s ever felt. Now 97, Cohen became a resident of Arbor Terrace Mount Laurel last year after his wife passed away. He continues creating to this day by drawing portraits of residents.

“Everybody wants me to do their portrait and I’m glad to do it,” he said. “Art takes me to another world. It’s a spiritual experience.” 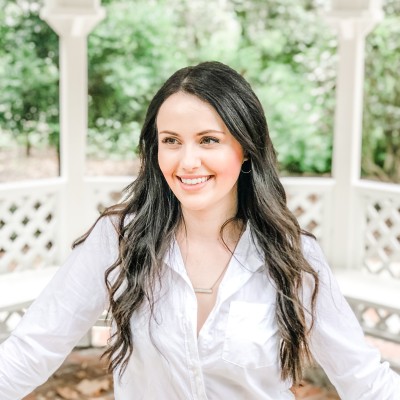 About the Author: Elizabeth Katona

Elizabeth is an Orlando-based content marketing writer and founder of NOVA Content. With a background in journalism, public relations, and communications, she strives to tell powerful brand stories and develop impactful social media content for her clients.