With the ongoing pandemic, we understand that finding a safe and engaging living community presents ongoing challenges for families with older adults. We recently spent time visiting with Lori Kennedy, executive director of The Vantage at Cityview, to talk about the factors that constitute a healthy community and the process for finding the right place for loved ones. 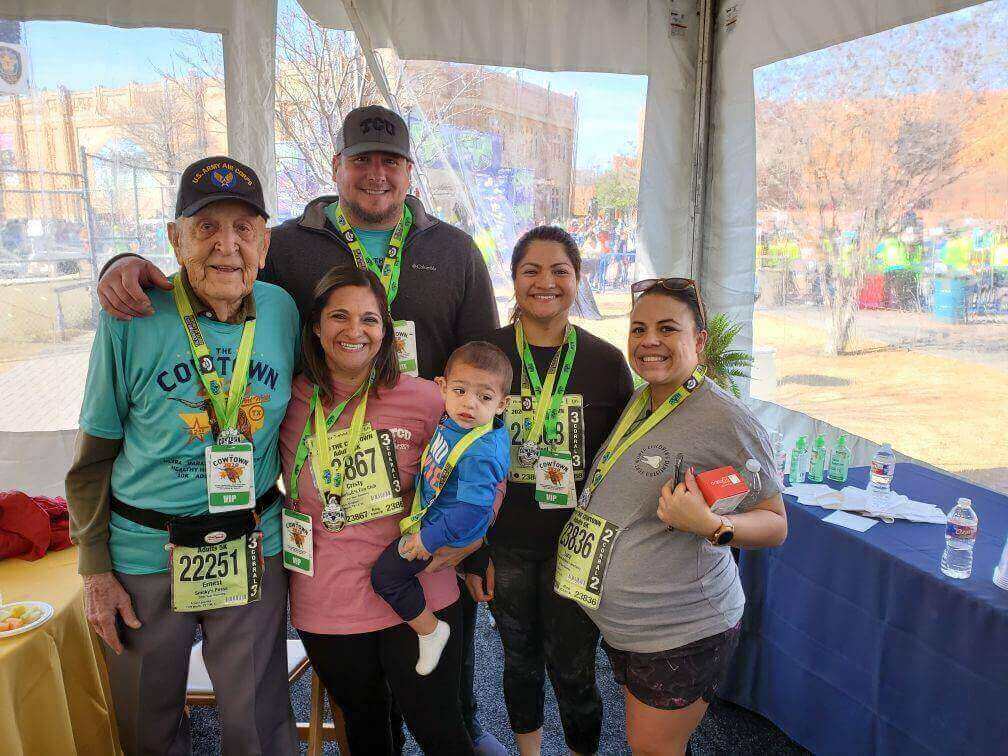 It's not every day that someone celebrates their 101st birthday. And what if we told you to add a 5K race to the mix? For Army Air Corps veteran Ernie LaCroix, age is nothing but a number as he hopes to run his 21st straight Cowtown 5K just one week after his 101st birthday. 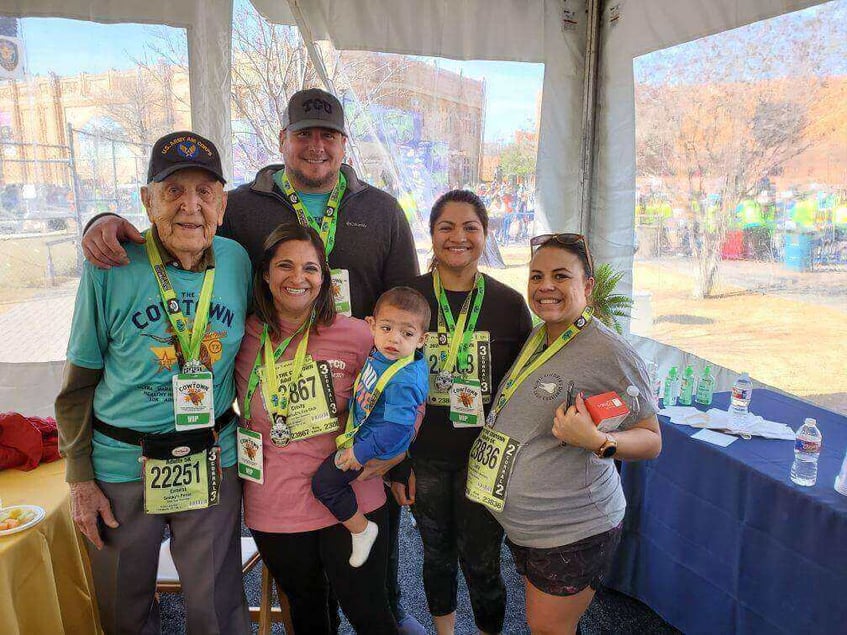 “Ernie is not your typical 101-year old,” shares Clayton Hayworth, engagement director at The Vantage at Cityview. “He is full of life, busy, vibrant, active and we’re honored to have a veteran like him as part of our community.”

Originally from Attleboro, Mass., First Lieutenant LaCroix served as a B-25 pilot and leader of the 310th Bombardment Group in the Army Air Corps during World War II. During his military service, he flew 76 missions, earning him the Flying Cross medal.

In addition to his love for taking to the skies, Ernie enjoys photography and up until his retirement at 70, worked in the printing business. His favorite subjects to shoot were the outdoors and wildlife (especially birds).

But nothing can compare to love for his wife of 69 years, whom he affectionately refers to as “old sweety.” Helen passed away five years ago, and together, they had a son and two daughters.

At his recent birthday party, Ernie’s family and friends gathered to celebrate this milestone, and also to hear about his time in the army and his goals for the year.
When asked “what’s the trick to seeing your 101st birthday?” Ernie replied, “living until you’re 101.”

Although Ernie has recently been dealing with some health issues, he still has his eyes set on the upcoming race with one goal in mind: to finish.

That’s the type of person Ernie is; an inspiration to our residents, staff and community as a whole. As long as Ernie is up to it, we’ll be at the finish line cheering him on.

Check out this news story of Ernie on NBC 5. 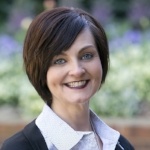 About the Author: Wanda Moen

Wanda is the Vice President of Sales for The Arbor Company.