From the Heart With Love – Resident Spotlight: Dorothy Parker 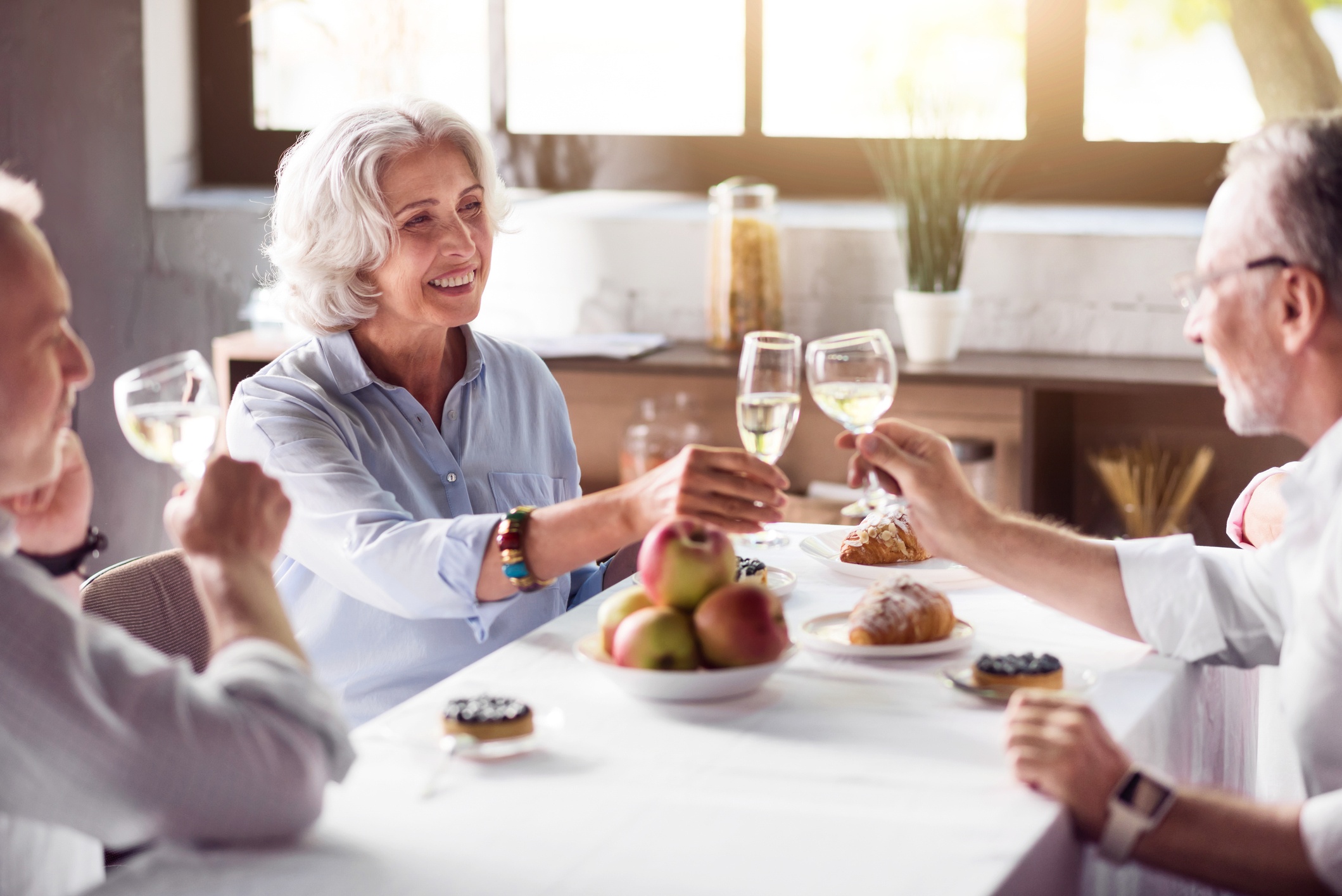 Top 8 Senior Citizen Discounts in the Fort Worth Area

In 2016, half of all seniors on Medicare had personal incomes of less than $26,200. Even with healthy savings accounts, seniors on a fixed income must take proactive steps to trim their cost of living. Senior citizen discounts allow you to enjoy the products and services you’ve always loved, but at a fraction of the full price. 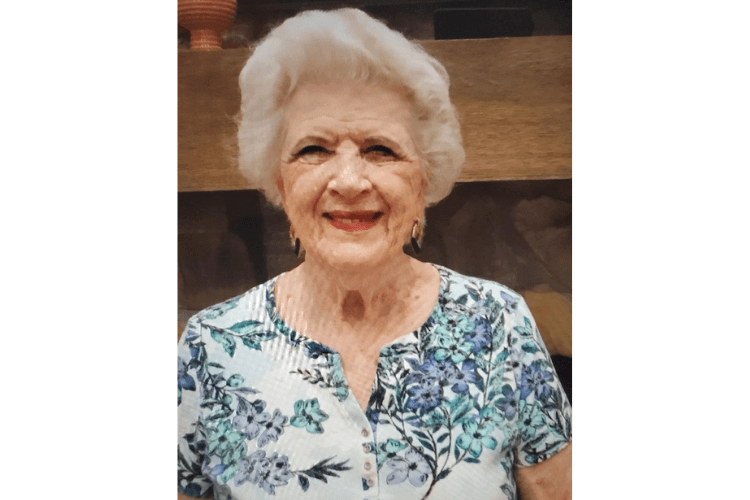 “Two dates bookend my life – Dec. 7, 1941, and Dec. 7, 2014,” said Dorothy Parker. In 1941, her father was a military doctor stationed at Tripler Army Medical Center in Honolulu, Hawaii. The second date she mentioned is when her beloved husband of 60 years passed away.

Parker vividly remembers Pearl Harbor and the preceding months that followed. Shortly after the attack, military dependents were sent home to the mainland. Her father remained in Hawaii for the duration of the war.

The family settled in Ft. Worth, Texas. In 1952, Parker graduated high school and received a full scholarship to Texas Christian University. Two years later, in 1954, she married Billy Y. Parker, who was a veterinary doctor with a degree from Texas A&M University.  Around the same time, she paused her college education to support her husband and raise a family.

In the early 1970s, Parker returned to TCU and earned a nursing degree. To further her education, she entered graduate school specializing in clinical nursing. While obtaining her master’s degree, she was offered a substitute teaching position and assigned clinical nursing students.

“I enjoyed my career very much and enjoyed teaching students!” Parker said. Upon receiving her masters, she accepted a teaching position at Tarrant County Community College. She taught clinical nursing for 20 years before retiring in 1997 as an associate professor.

“I found the new computers and technology exciting!” she shared.

Parker was a member of the American Nursing Association and often traveled overseas with volunteer groups to educate nurses. One of the trips, with People to People, took her to Beijing, China, and Hong Kong.

“Beijing was amazing in some ways, very different and then in other ways similar to home,” she said. “During the Chinese Nursing Association’s medical conference, the final meeting was a dinner hosted in the Great Hall of the People. It was an amazing experience.”

While in China, she had the opportunity to walk along the Great Wall of China and visit famous Chinese leaders' tombs.

Her volunteer work took her to Eastern Europe, behind the Iron Curtain, and the U.S.S.R. While teaching in Czechoslovakia, she had tea with United States Ambassador Shirley Temple Black.

Parker was born in 1934 and has three adult children, seven grandchildren and five great-grandchildren. She has called The Vantage at City View home for almost three years.

Parker contributes many of her life’s blessings to her faith in God.

“I’ve lived an incredible life and am so blessed. When we give love and respond in love, we receive love in return,” she shared. From the heart, she shares her love with family, friends, fellow community residents and staff. 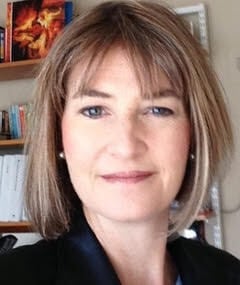