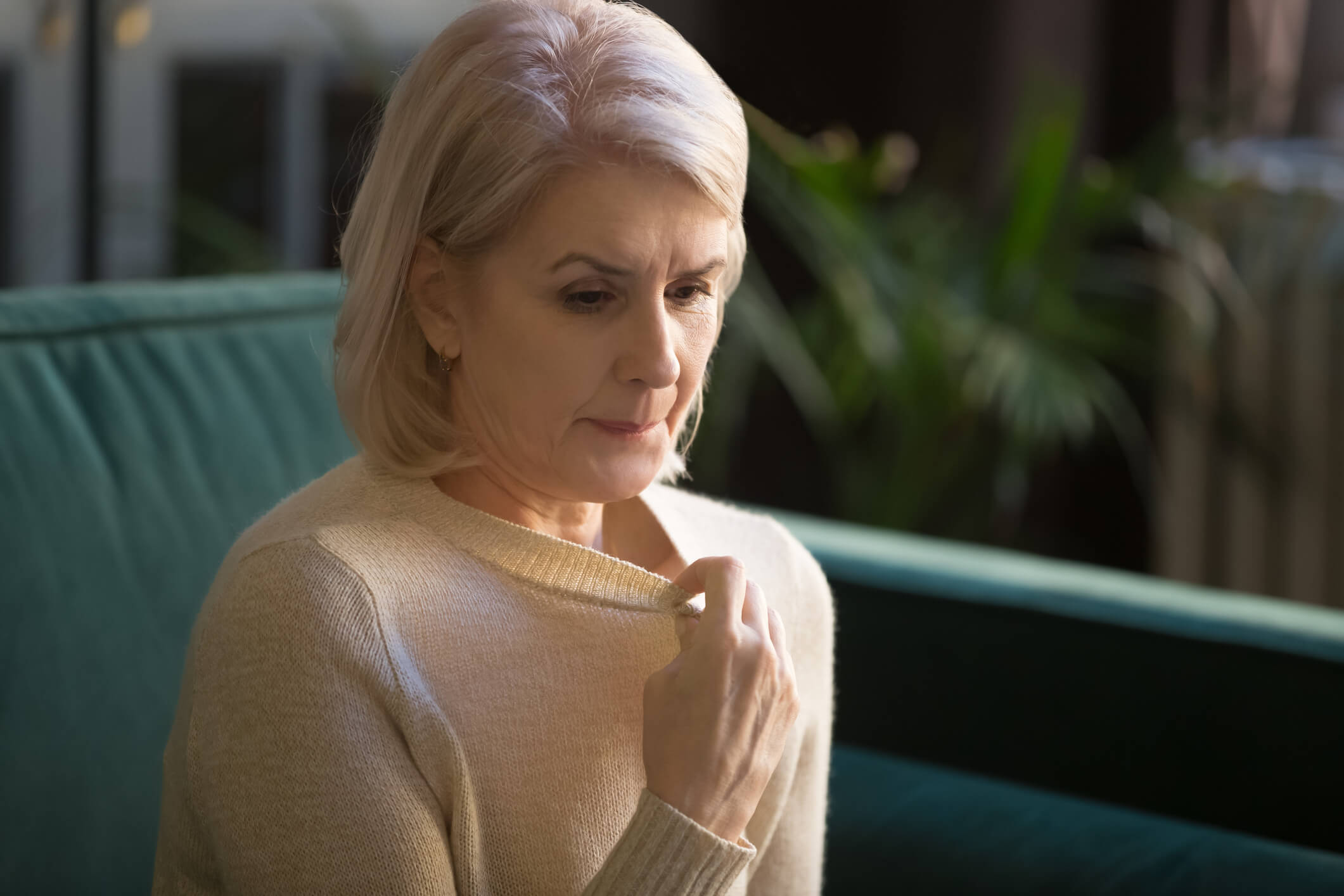 Staying Cool in Fort Myers: Know the Signs of Heat Exhaustion in Seniors

With endless outdoor recreation opportunities in and around Fort Myers, there is always a reason to go outside and play. But seniors need to take extra care in the Florida heat because they are at higher risk for heat-related illnesses, such as heat exhaustion. 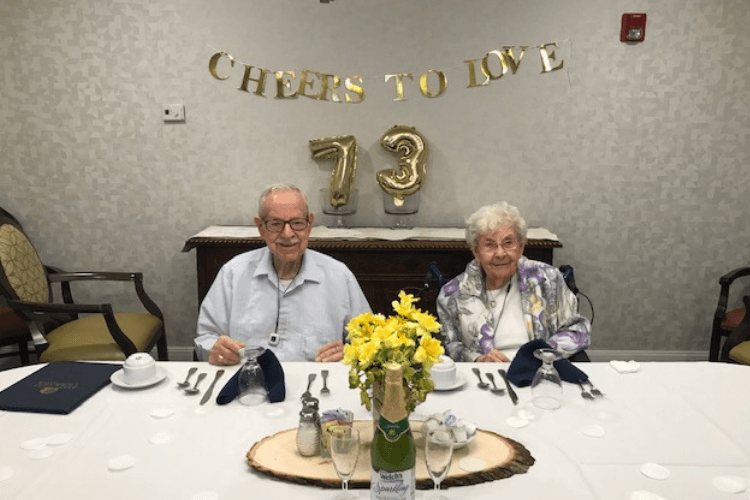 George and Alfreda Barabaree both served the United States in World War II and years later their love for their country formed a strong bond that led to a marriage lasting 74 years.

The couple recently celebrated their wedding anniversary with a romantic candlelight dinner in the private dining room at Barrington Terrace of Ft. Myers. They smiled and stared at each other, reminiscing of a lifetime of memories that started in 1945 when George first laid eyes on Alfreda.

They courted for about a year and married on Aug. 24, 1946. It was a beautiful Polish wedding, complete with polka dancing, Polish food and a specially ordered barrel of beer.

With similar cultural and military backgrounds, it wasn’t a surprise that when asked about the secret for such a long marriage, they had similar answers.

“Don’t worry about the things that you can’t change,” George said, while Alfreda uttered, “Don’t worry, be happy.”

Alfreda was born in Camden, N,J., in 1920 and earlier this year celebrated her 100th birthday. She worked as an administrative assistant when she decided to enlist in the WAVES program, the women’s branch of the United States Naval Reserve. The program was created by President Franklin D. Roosevelt in 1942 to free up male personnel for sea duty.

George enlisted in the Marines and spent most of his career as a union representative.

These days, Alfreda and George enjoy their time at Barrington Terrace watching their favorite television show, “The Lawrence Welk Show.” They also get weekly video calls from their three children and five grandchildren.

About the Author: Wilma Rivera

Wilma is a former print and broadcast journalist who has worked in corporate communications for the last decade.