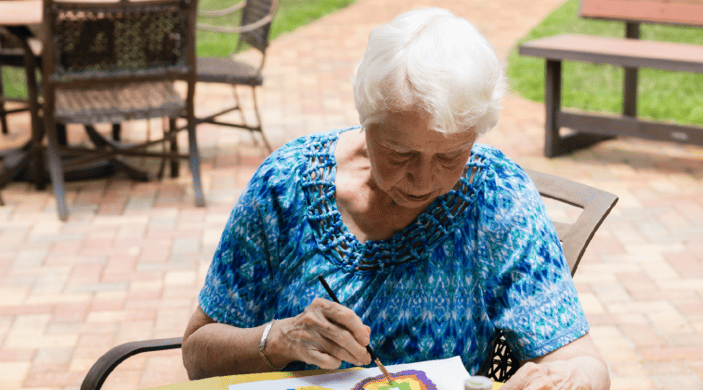 Talking about Alzheimer’s disease purely in terms of facts and statistics may seem a bit impersonal on one level. After all, this terrible condition affects families, and boiling it down to a series of numbers diminishes, at least on the surface, the struggles these families endure daily.

However, the statistics simply cannot be ignored, and they tell a story just as important: Alzheimer’s disease profoundly impacts millions of people; this includes patients and their families and caregivers. The overarching numbers combined with the personal heartaches felt by those affected shape how we care for sufferers and what should be done to lessen this impact in the coming decades.

In 2017, the facts about Alzheimer’s disease are perhaps more startling than ever. Here are some, courtesy of the Alzheimer’s Association:

For sure, these facts are stark. PBS’s recent documentary, Alzheimer’s: Every Second Counts, details the social and economic consequences the United States faces with the growing Alzheimer’s epidemic. We engaged in a Facebook Live event after the initial airing of the documentary and discussed the toll Alzheimer’s has on patients, families, and caregivers:

If anything, we hope these facts give readers a better appreciation of how serious a problem Alzheimer’s disease is and the importance of funding and research. We also hope these facts strike a chord with families of dementia sufferers—they are not alone in the struggles, decisions, tragedies, and triumphs they experience with their loved ones.

Which Alzheimer’s disease fact is most surprising to you?

Francine O'Neill
Francine O’Neill serves as a clinical resource for resident care directors, overseeing ongoing quality improvement programs and regulatory compliance. She assists with identifying and implementing programs that enhance care delivery and service to our residents and their families. Francine has more than 20 years of experience in health care, serving in both clinical leadership and operations management positions across the continuum of care including assisted living, long term care and acute care. Francine's favorite traits in others are COMMITMENT and ACCOUNTABILITY. 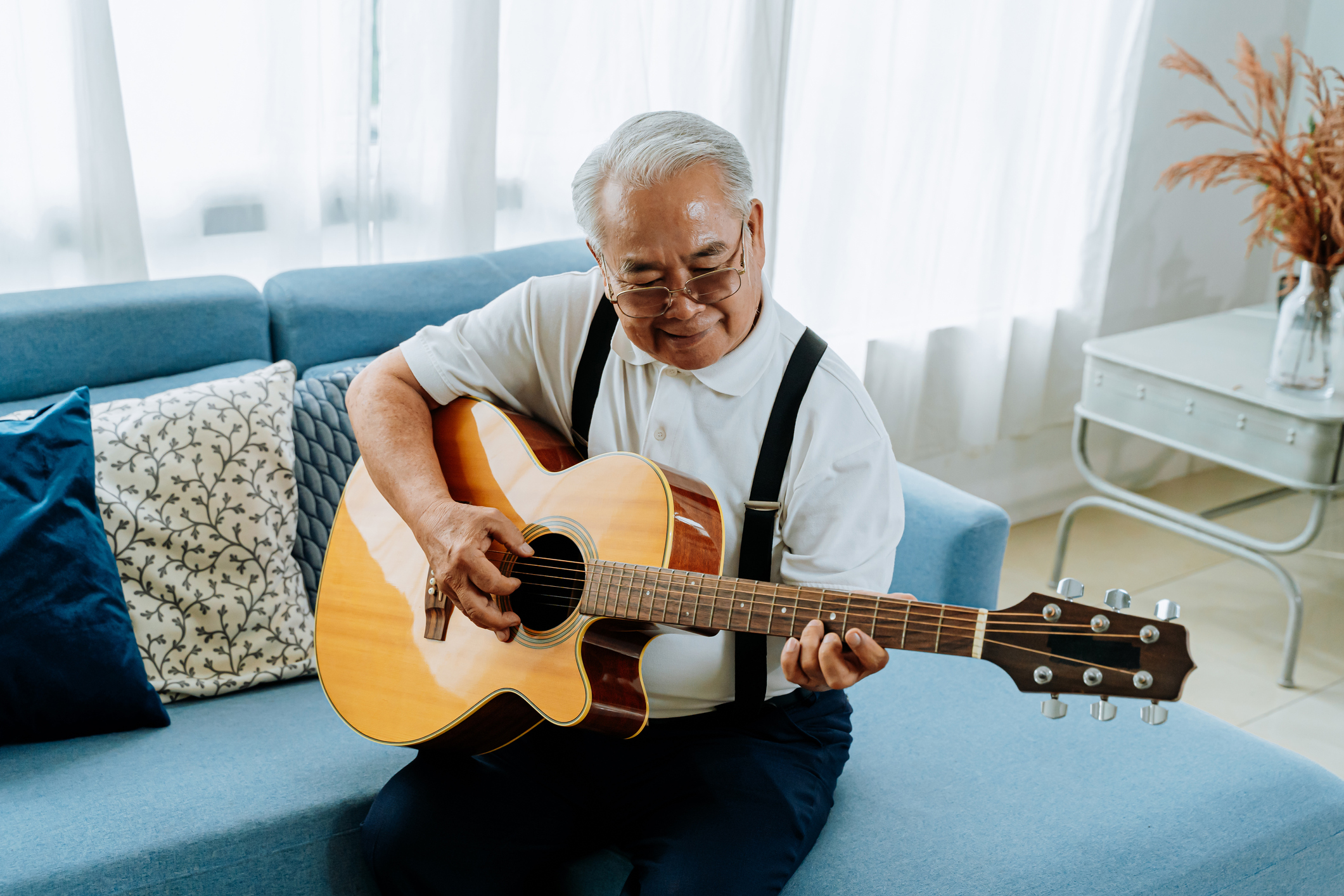 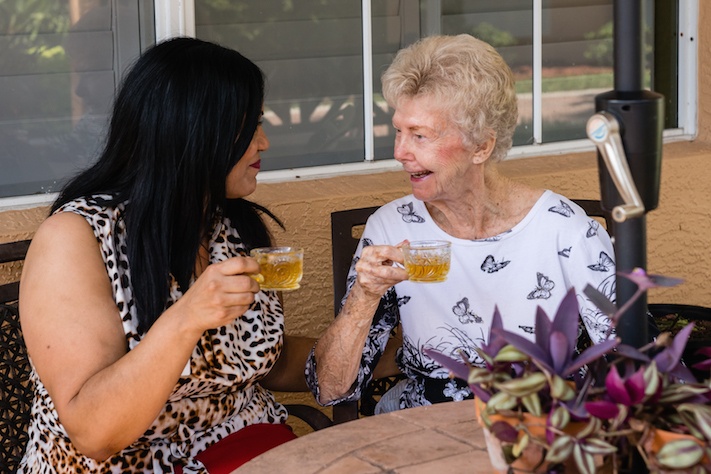 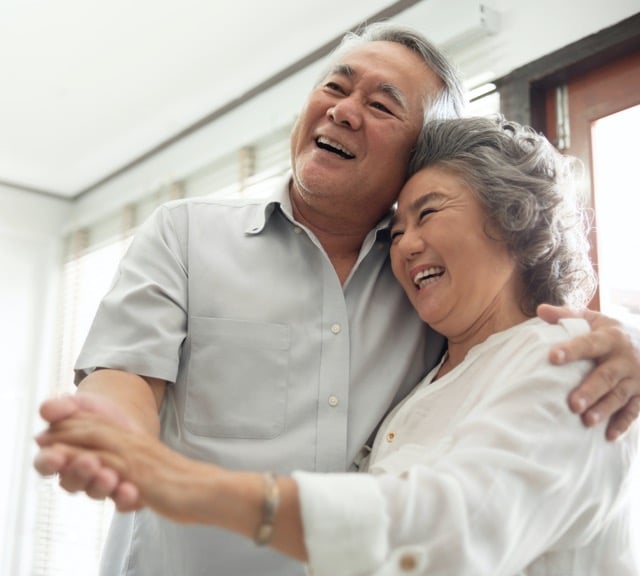