For most people, dementia is synonymous with Alzheimer’s, which always means memory loss. The reality is that there are more than 100 types of dementia. Dementia is a progressive disease that inevitably erodes many aspects of cognition, including memory loss. In the early stages, however, some dementias do not cause memory loss. Many of these dementias remain poorly understood, leaving caregivers to sort fact from fiction. Lewy body dementia is one such dementia. Last month, Ted Turner announced that he has Lewy body, sparking new interest in the disease.

Retired pharmacist Robert Bowles shares Turner’s diagnosis and acts as an advocate for people with lesser-known dementias. Last March, he spoke to the Arbor team about his experience with Lewy body dementia. His insight has proven invaluable. View panel discussions featuring Robert, Arbor’s engagement directors, and other members of our team here and here.

Here’s what you need to know about this poorly understood dementia.

What Is Lewy Body Dementia?

Lewy body dementia (LBD) is the third most common dementia, after Alzheimer’s and vascular dementia. It develops when Lewy bodies, named for the physician who discovered them, appear in the brain. The primary component of these brain deposits is a protein called Alpha-synuclein protein.

Over time, Lewy bodies accumulate in regions of the brain that affect executive function, visual processing, reasoning, and, eventually, memory.

Lewy bodies are also present in some other disorders, including Alzheimer’s and Parkinson’s disease. This suggests a close relationship between LBD and these disorders. Some doctors think problems in the way the brain processes Alpha-synacluein protein may lead to LBD.

It can be difficult to distinguish LBD from other dementias, so it is important to get a diagnosis from a neurologist who is a dementia expert. Treatments that work well for other forms of dementia may not work as well for LBD, and may even cause harmful side effects.

Lewy body dementia affects regions of the brain that play a role in emotion, executive function, memory, movement, sleep, sensory processing, and more. Some symptoms you might notice include:

Lewy body dementia is a progressive disease. Though various treatments can help manage symptoms, there is no cure. Most people live 5-8 years after diagnosis, but some people live 20 years or longer.

A supportive environment filled with compassionate support and enriching activities can help people with LBD lead higher-quality lives. The right senior living community can help alleviate the immense burden and overwhelming stress of caregiving. An active community can promote exercise, which may alleviate some symptoms of LBD and prolong health.

At Arbor, we know dementia. We’ve spent 30 years serving seniors with every type and stage of dementia. We believe that dementia presents a challenge, but that it does not have to mark the end of a meaningful and fulfilling life. Let us show you how good life with dementia can be. To learn more, download our dementia guide. 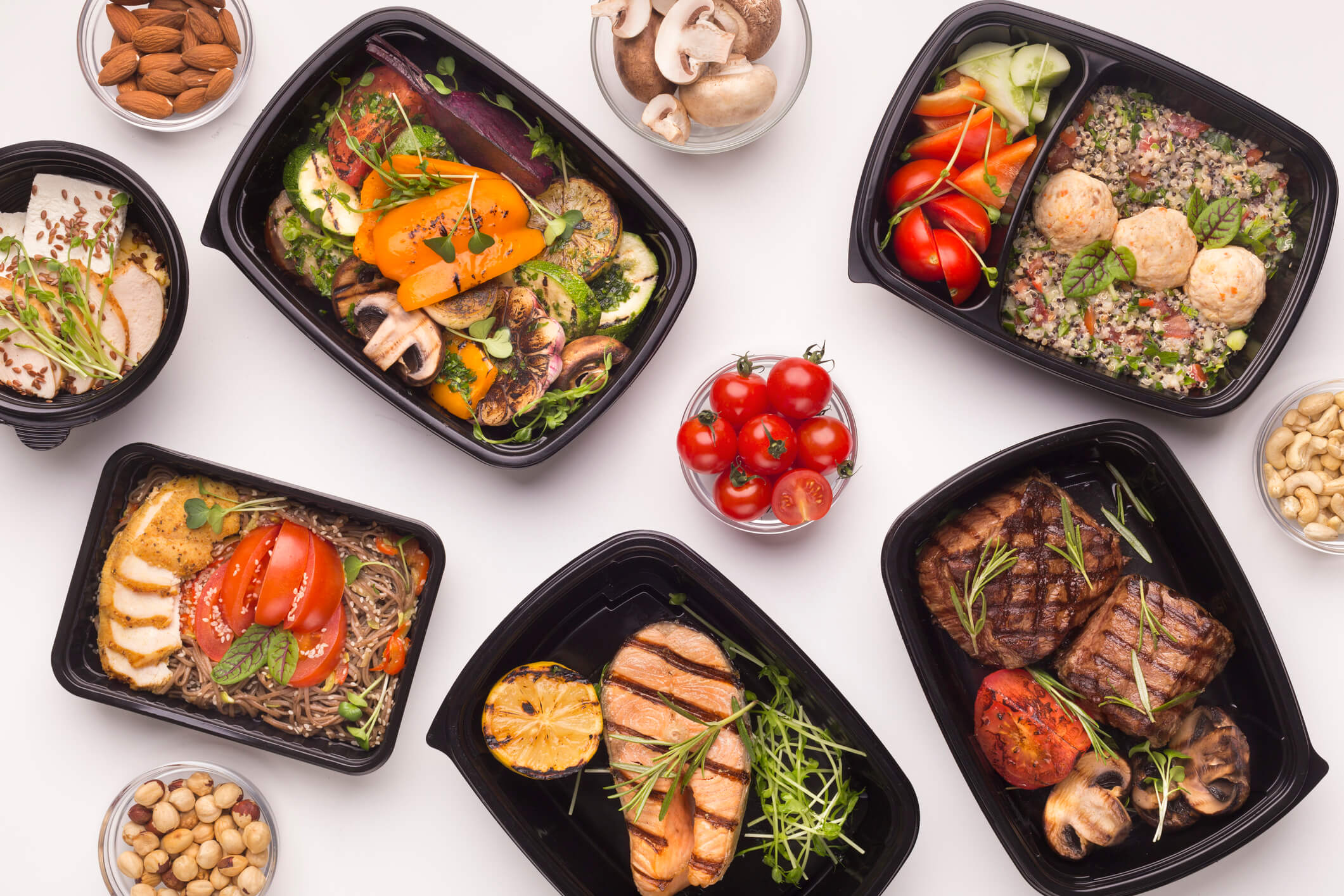 Nutritious Meals You Can Make to Boost Your Immunity 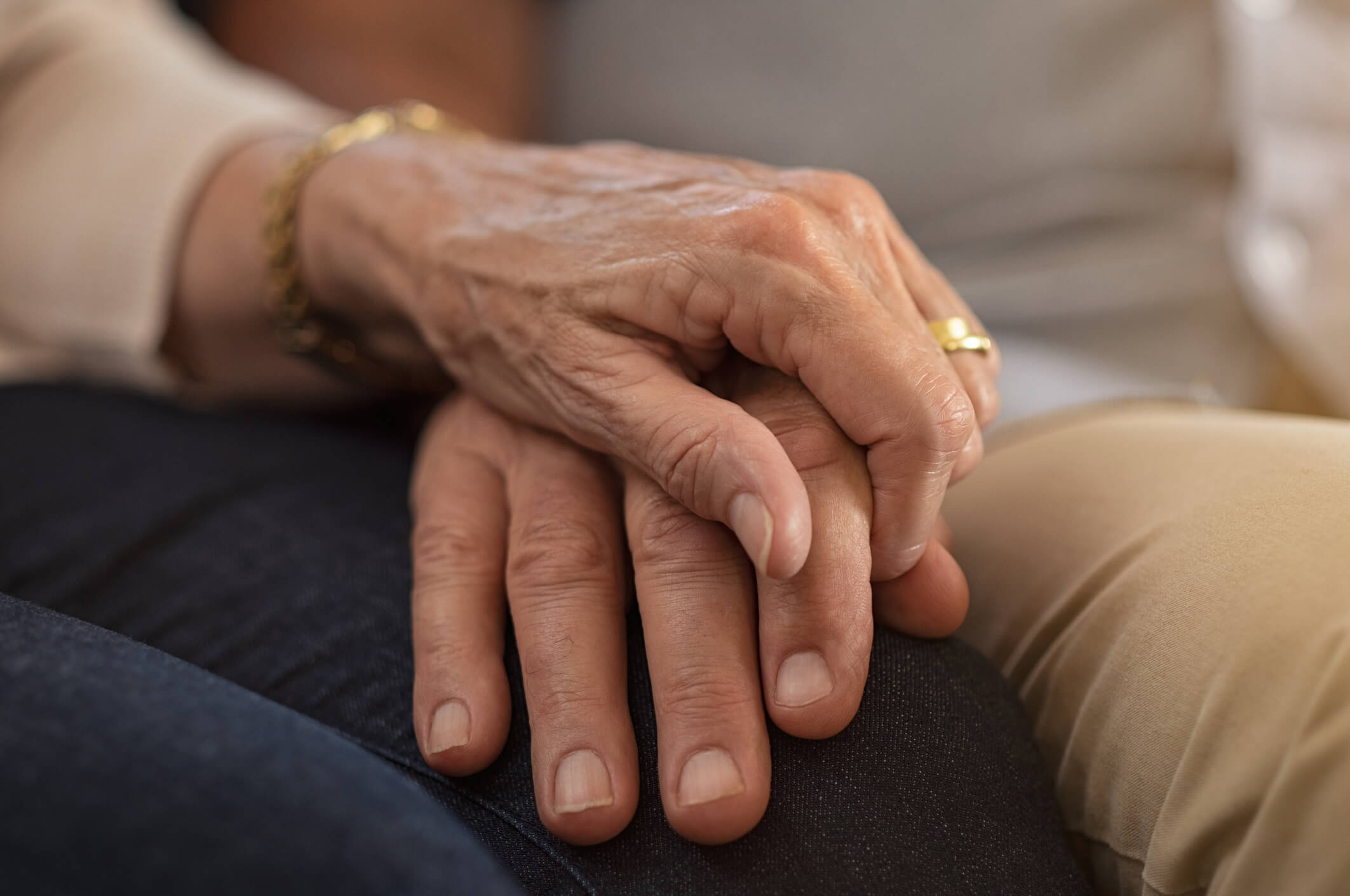