Arbor Terrace Resident Gets the Star Treatment at “Live! with Kelly and Michael” 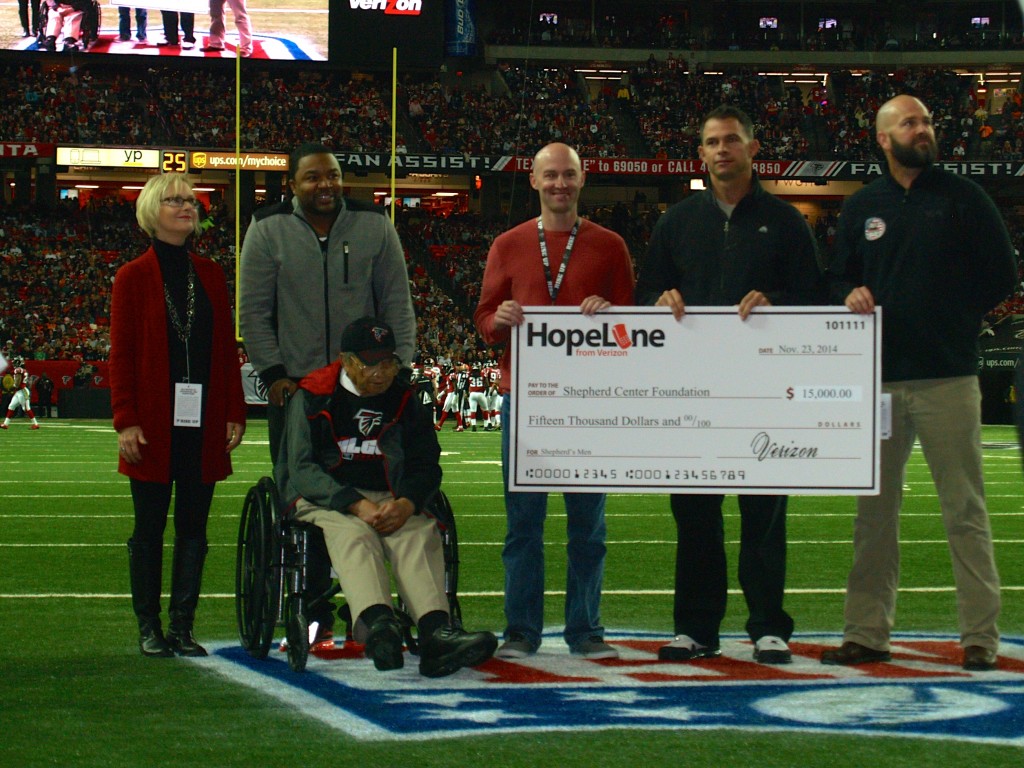 Mr. Johnson finally gets to see the Falcons

We teamed up with Verizon Wireless, the Atlanta Falcons and international nonprofit Second Wind Dreams yesterday to help Mr. Edward Johnson, 98, realize a lifelong dream of watching an Atlanta Falcons football game in person. Johnson, a Tuskegee Airman veteran, was honored in front of the Georgia Dome’s crowd during Sunday’s game against the Cleveland Browns as part of the football organization’s military appreciation efforts.

Join hundreds of other people looking for the best in senior living tips and resources!